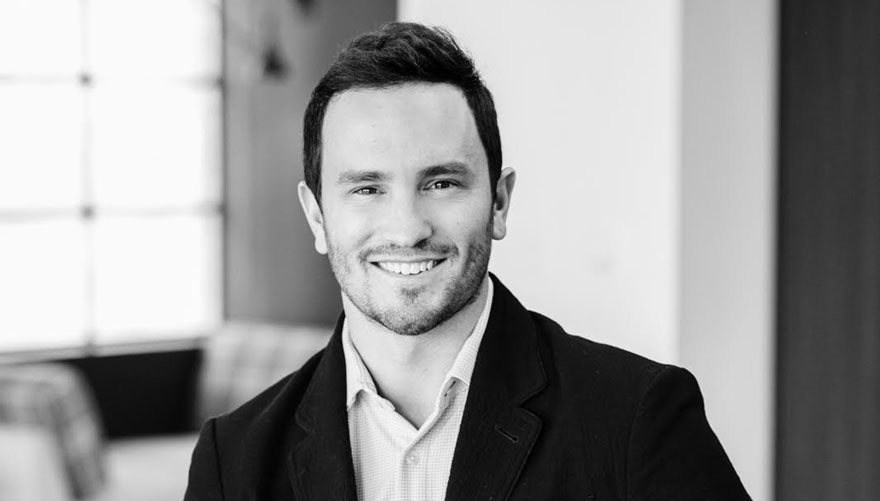 Integrate’s acquisition of Akkroo for $34 million is a bold way to enter the EMEA market. Molly Raycraft speaks to its co-founder and former Olympian Jeremy Bloom to discuss what the step means for the brand and its customers

Entering the market place through an acquisition certainly sends a strong message. The US integration platform, Integrate’s $34 million purchase of Akkroo tells everyone it’s landed on this side of the pond and it means business.

It’s Integrate’s first steps ashore European land and through the purchase of the UK event tech brand it now has an EMEA headquarters in London (formerly Akkroo’s office) and an EMEA team of more than 50 fully trained individuals.

This isn’t Integrate’s first acquisition. In January 2019, it acquired US ABM platform, Listen Loop. The nine-year-old company now has its eyes on global expansion and given its history you should expect to see it grow through further acquisitions.

With a founder and CEO like Jeremy Bloom it’s not surprising the business aims high. His illustrious background isn’t what you’d expect from someone in martech but it certainly tells you a lot about his ambitious streak.

Jeremy’s had a career in the US National Football league (or ‘NFL’ - with both the Philadelphia Eagles and Pittsburgh Stealers). He also competed in the 2002 and 2006 Winter Olympics (Salt Lake City and Turin, respectively) and was the youngest male freestyle skier to ever make the US ski team.

So how, and why, did Jeremy move from athletics to martech? Even he admits it isn’t a natural evolution but it was the Eagle’s partnership with the Wharton Business School at the University of Pennsylvania that took him down the road of B2B marketing. It was during this partnership that he became inspired by the start-up space. “I started to plant some seeds to learn more about the industry, which led me to marketing. I wasn’t a marketer, I just treated it like sports; jump in the deep end and swim out of necessity,” says Jeremy.

This feature has been written exclusively for our b2bmarketing.net members. Membership is free and only takes five minutes to complete, giving you access to find out the following: