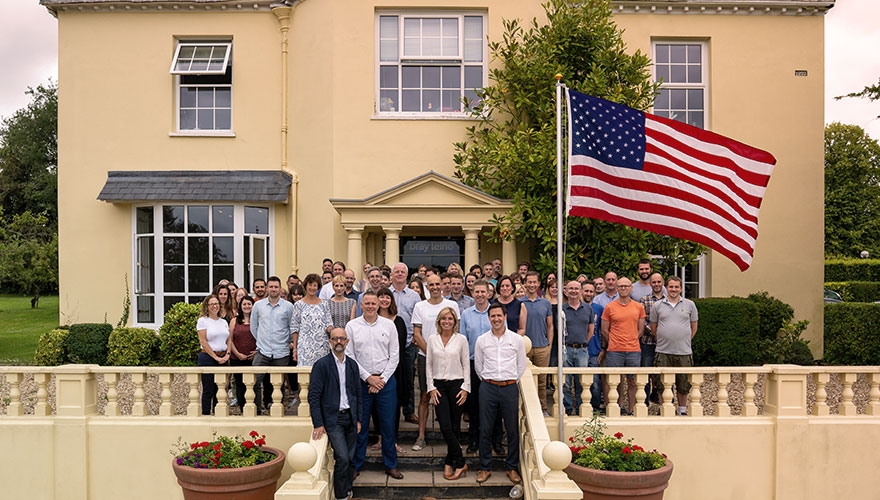 B2B specialists Bray Leino and The Mx Group have partnered up to compete with global agencies, in a move others could learn from. Rebecca Ley speaks to both agencies to find out why they joined forces and how they navigate their work on both sides of the pond

The concept of ‘coopetition’ – a portmanteau of cooperation and competition – is not normally a term you’d associate with agencies. But putting aside ego in favour of collaboration can reap huge rewards, as the recently-formed partnership between The Mx Group and Bray Leino has proved. Since their transatlantic team-up – dubbed Mx + Bray Leino – the US/UK collaboration has pitched and won work with two large clients, most recently appointed agency of record for Fortune 500 company Cummins.

The agencies are now reviewing their existing client base to establish how this increased scale and coverage can benefit them, it looks to be the start of big things to come. So how did they gain the edge on global agencies, and how easy is it for two top five B2B agencies to work together?

This feature has been written exclusively for our b2bmarketing.net members. Membership is free and only takes five minutes to complete, giving you access to: