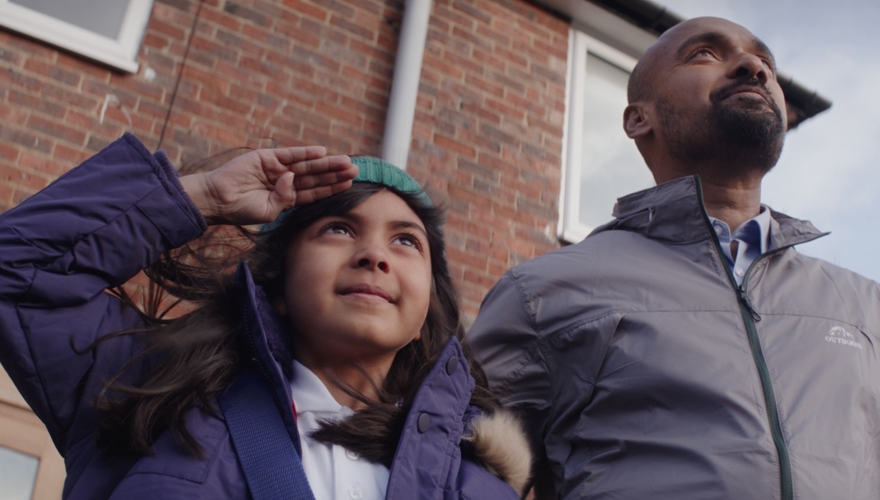 Kavita Singh spoke with the head of brand at Starling Bank Rachel Kerrone to talk about its video campaign, which took small businesses to new heights.

Back in February, Starling Bank launched a campaign ‘Helping businesses fly’ which highlighted the heroism of small business owners. In a collaboration with Wonderhood Studios, it was created by Ads DeChaud and Phil Le Brun, and directed by Elliott Dear through Blinkink.

The video campaign illustrated a small business owner who sets off on an adventure by taking off in her shed, which happens to double as her home office. She parts ways with her family and salutes them before taking off. Her shed soars through the skies as she is joined by other successful small businesses.

Starling Bank’s aim was to create a brand awareness for its company, but they also wanted the video to be ‘grown up, cinematic and uplifting’. Starling Bank itself was started by a female entrepreneur and former Allied Irish Banks COO, Anne Boden, so it was also important to illustrate a strong female in the video as well.