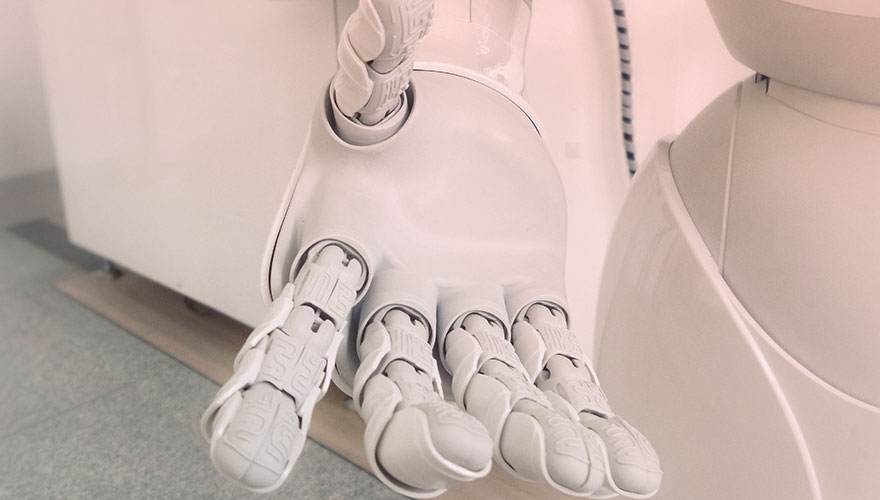 Just under two-thirds of customers don’t believe businesses act with their best interests in mind.

This is despite a similar proportion of customers that expect companies to go beyond their legal obligations and do what’s morally right for them. The findings are part of a survey of more than 5000 consumers and business customers conducted by customer engagement platform Pegaystems.

In addition, the poll also revealed a significant lack of trust in artificial intelligence technology. More than half of respondents to the study (56%) don’t believe it’s possible to create machines with moral behaviour. Only 40% think AI has the potential to improve customer service, and 30% are comfortable with busineses using AI to deal with them.

Rise of the machines

Alarmingly, more than a quarter of those surveyed believe robots and machines will ultimately enslave humanity – rising to as high as 40% among French respondents.

Even though the use of AI to improve customer engagement doesn’t involve life or death decisions, that doesn’t mean those tech vendors are exempt from considerations around ethics.

Speaking at the company’s annual Pegaworld event in Las Vegas, US, Rob Walker, VP decisioning and analytics at Pegasystems told delegates: “The respondents were unified in saying morality and ethics is a critical thing in AI, but not every AI is having to make life or death decisions. Are we off the hook when AI is driving customer engagement, instead of a car? Not yet, we cannot leave customer engagement to AI unattended.”

The results of the survey were announced to tie into the launch of Pegsystems’ new Customer Empathy Adviser, a tool in its platform it claims will help businesses make more empathetic decisions within customer journeys.

AI in B2B: Going beyond the hype

This report, in association with LinkedIn, includes five case studies, demonstrating how AI is making a real and valuable impact on B2B marketers' lives, in everyday marketing situations we can all relate to.

Tell me what I need to know about AI 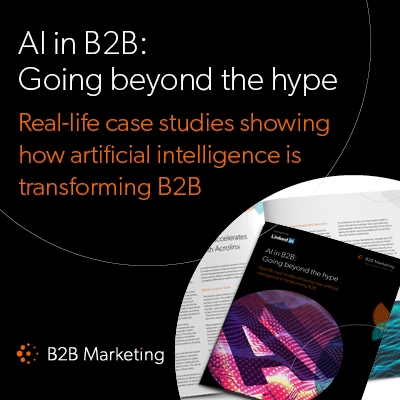