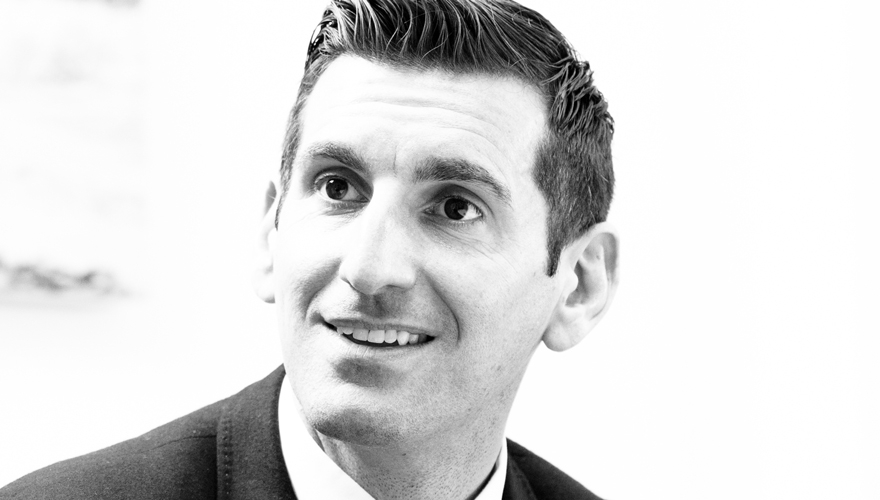 Marketing agency group themission, whose agencies include Bray Leino, April Six and Speed Communications, has changed its structure to improve communication and collaboration to give clients a better outcome.

The group has united its 16 agencies by creating two operating divisions: Integrated agencies and sector specialist agencies. Integrated agencies include bigdog, Bray Leino, Chapter, Mongoose and Ethology, and will be chaired by themission’s executive director and bigdog chairman James Clifton.

“Bringing our integrated agencies together enables us to harness their collective strength,” said Clifton. “By sharing excellence, best practice, and resources we can avoid duplication of efforts and maximise our expertise to ensure we adapt in line with market changes.” 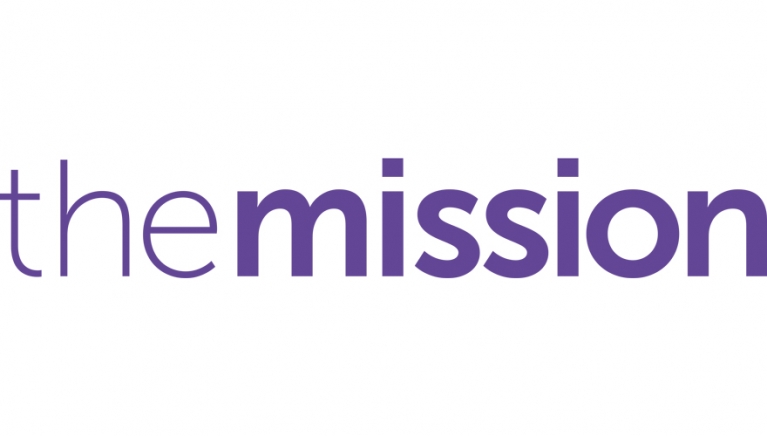 The brand has also refined its logo, redeveloped its colour scheme and launched a new website.

Shepherd said: “We are passionate about continuously improving our offering and encouraging closer collaboration among our sector specialist agencies is key to this. We can now take advantage of the depth of skills that sit across the group while ensuring that a flexible, client-centric approach remains at the heart of the business.”

Giles Lee, executive chairman of Bray Leino, has been appointed as commercial director of themission. He will also retain his current position at Bray Leino. The new role will oversee the implementation of the group’s shared services model.

Lee said: “Mutualising our back-office services is key to driving value and efficiency as it creates a centralised pool of resources from which all our agencies can profit.”

Bray Leino was ranked the fourth best UK marcomms agency in the 2018 B2B Marketing Agencies Benchmarking Report, while April Six was placed at number 19. In addition Speed Communications was ranked as the sixth best PR agency.​

Who are the UK’s best B2B marcomms and PR agencies? Revamped and expanded for 2018, this report is jam-packed with more analysis on the state of the B2B agency market, where it’s heading and what it means for you. 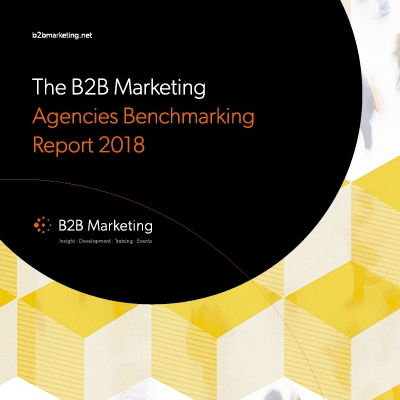