Analytics and big data to become most in-demand digital skills 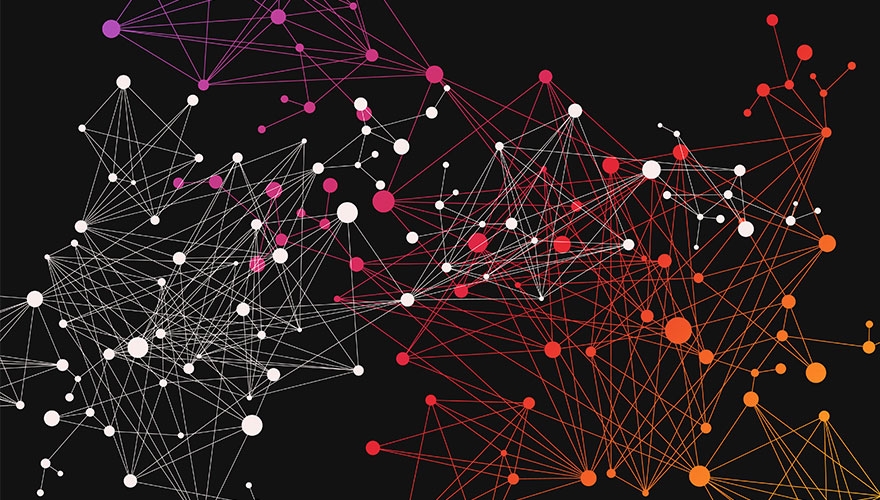 Analytics and big data skills are set to emerge as the most sought after digital areas of expertise, according to an Economist Intelligence Unit and Cognizant report.

The research, based on responses from over 400 European and US executives, discussed the top digital skills currently in demand across a variety of verticals, including financial services and manufacturing.

At the close of 2015, web/mobile development was cited as the most in-demand digital skill (42 per cent), closely followed by digital marketing and software development.

However, priorities begin to shift when looking further ahead, with analytics and big data emerging as the most sought after skills over the next three years.

Analytics and big data also enjoyed the biggest jump in demand, rising from 38 per cent at the close of 2015 to 43 per cent in three years time.

Digital strategy/business modelling and smart product development skills will also experience a surge in demand over the next few years, yet still remain relatively unvalued overall.