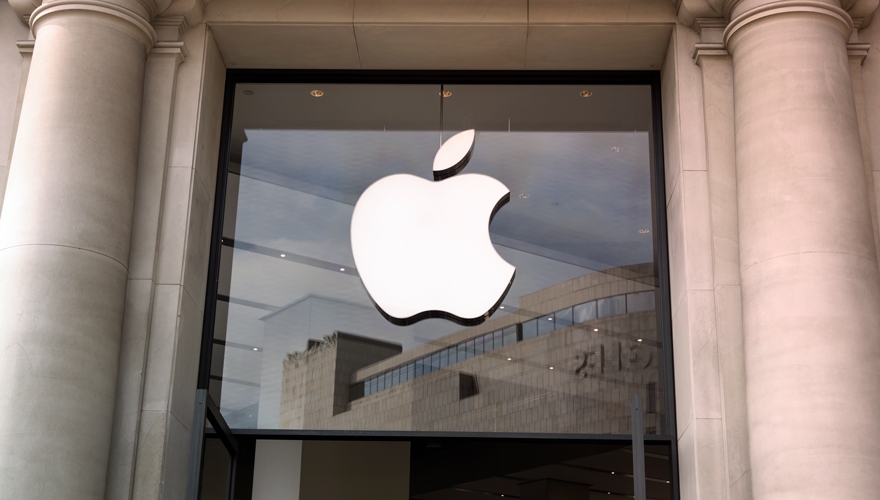 Apple, Google, and Amazon have been named as the three most valuable brands in the 2018 Global Brands report, with luxury and retail sectors dominating the list.

The 2018 report by Interbrand London names its theme ‘activating brave’, examining the role that brand strength plays in the transformation of the world’s leading businesses.

In the top spot, Apple is the first $200 billion brand. While Facebook, the top growing brand for five previous years, placed ninth, with its brand value declining by 6%. Online retailer Amazon sees a surge to third place with 56% year on year growth, and is the third brand to achieve a $100 million brand valuation, as well as being the top performer among 28 brands with double-digit percent growth.

Charles Trevail, global CEO of Interbrand, said: “A decade after the global financial crisis, the brands that are growing fastest are those that intuitively understand their customers and make brave iconic moves that delight and deliver in new ways.” 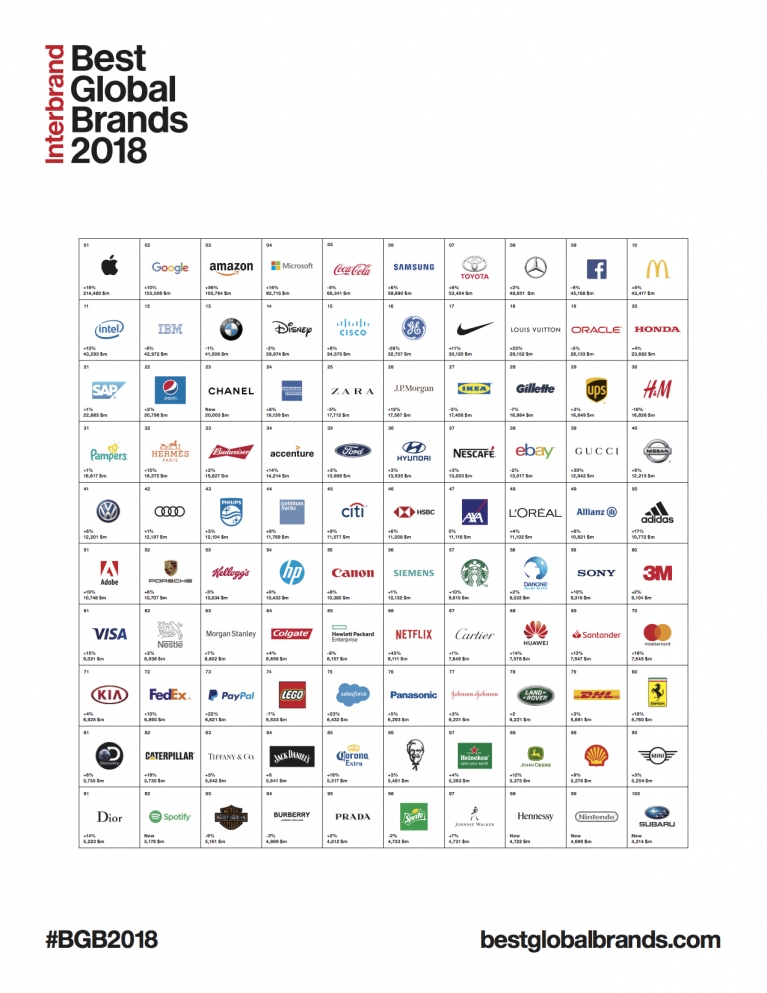