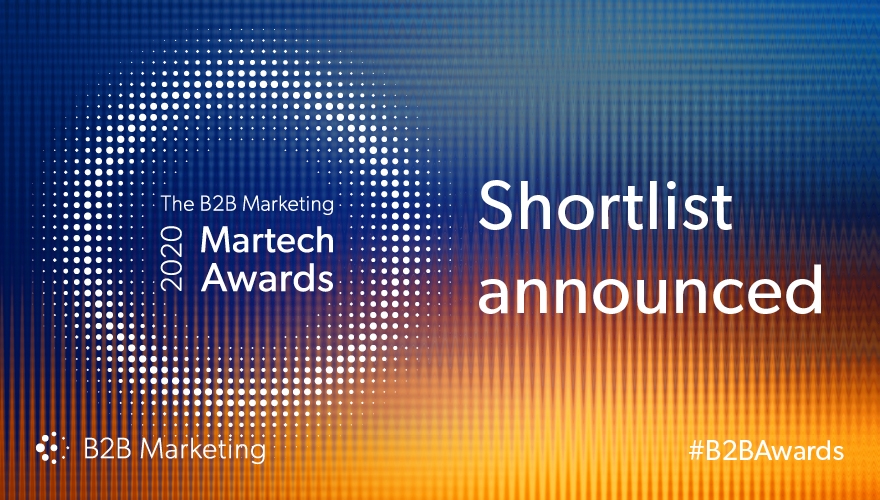 The shortlist for the second ever B2B Marketing Martech Awards has been revealed.

The 2020 Awards recognises the best marketing technology activity, individuals, vendors and agency campaigns. It will take place 19 March following the conclusion of Get Stacked, the B2B Marketing Technology Conference in London.

A total of 42 organisations have made the shortlist of the inaugural Awards programme. Stein IAS and Don’t by Shy both lead the shortlist with eight nominations each in the 16 categories.