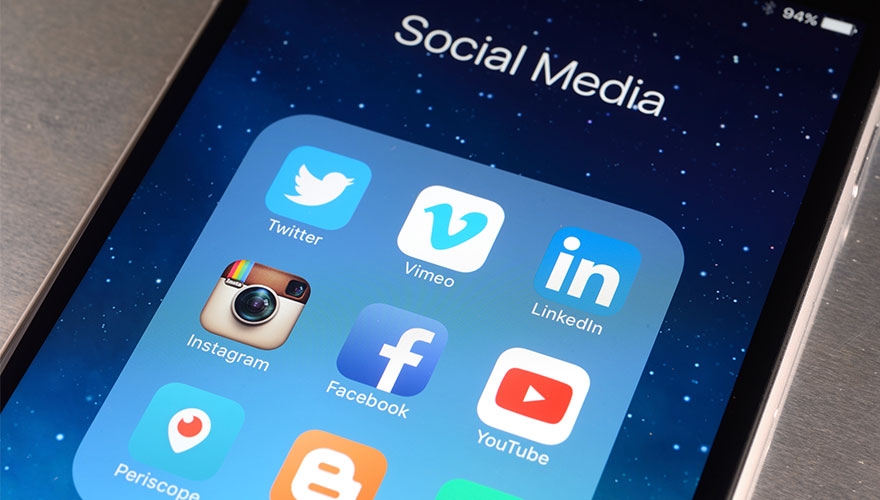 LinkedIn is the only social media network where B2B brands outperforms their B2C cousins, according to research from Buzzsumo and Hubspot.

On average, B2B posts on LinkedIn receive 26 shares, compared to a mere 10 for B2C posts.

However, in more general terms, B2C enjoys an average of 114 shares across all social media channels, compared to just 68.5 for B2B posts.

B2C is often viewed as a much more creative, and hence interactive industry in terms of social media engagement.

It’s not all doom and gloom, however, as the only channel where B2C vastly outperformed B2B was on Facebook, with an average of 86 shares, compared to 26 for B2B.

There was only a little disparity between engagement levels on Twitter, with B2C and B2B receiving and average of 14 and nine shares respectively.

These findings are certainly indicative on B2B brands’ overall social network use, with Twitter and LinkedIn the most actively used platforms, according to B2B Marketing’s Social Media Benchmarking Report 2015/16.