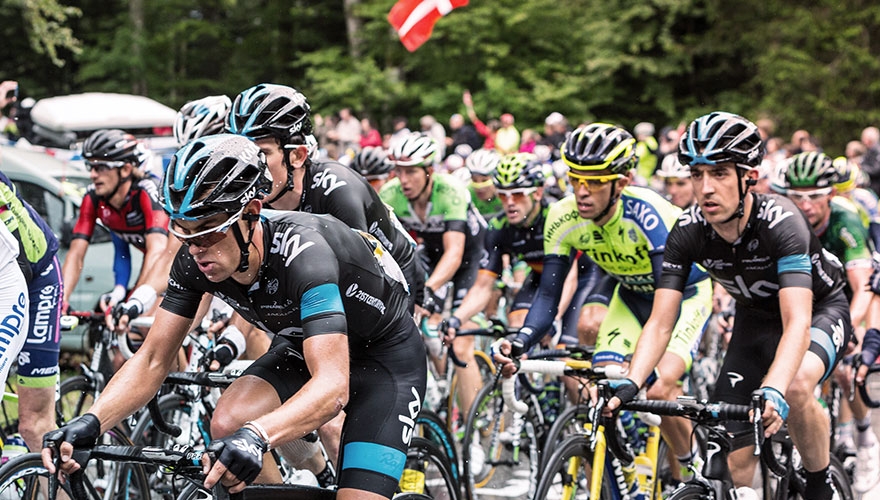 Barclays has become the first title sponsor of the FA Women’s Super League – the biggest ever investment in UK women’s sport by a brand.

The multi-million pound partnership will see the top tier of women's football in England renamed the ‘Barclays FA Women’s Super League’ until July 2022.

The partnership will also introduce an annual £500,000 prize fund for the league which will be distributed based on final league position.

Barclays has supported men’s football since 2001 by partnering with the Premier League in various capacities.

Now, with the partnership with The FA, it will encourage the growth of female football. Barclays will also become lead partner of the FA Girl’s Football School Partnership which helps school girls gain access to football at school.

Jes Staley, group CEO at Barclays, said the company was looking forward to using the sport to transform young lives. “Barclays’ multi-year investment is also our salute to the professionalism of The FA Women’s Super League players, and we hope it will help take the game to new heights, making England’s domestic league a world leader,” he said.

Meanwhile chemical manufacturer Ineos has purchased professional cycling's Team Sky from its previous owners. The squad will be renamed to Team Ineos following the acquisition and the new branding launched at the Tour de Yorkshire on 2 May. Sky had supported the team for more than a decade.

Sir Jim Ratcliffe, chairman and CEO at Ineos, said: “Ineos is delighted to take on the responsibility of running such a professional team."

Team principal Sir Dave Brailsford added: “In Sir Jim Ratcliffe and Ineos, I know that we have found the right partner whose vision, passion and pioneering spirit can lead us to even greater success on and off the bike.”

Ineos and Barclays are just a couple of the B2B companies who have taken up sports sponsorships this year. Visa promised to match their marketing spend on the men’s world cup with the women’s world cup. While Xylem partnered with Manchester City to raise awareness on water complacency. 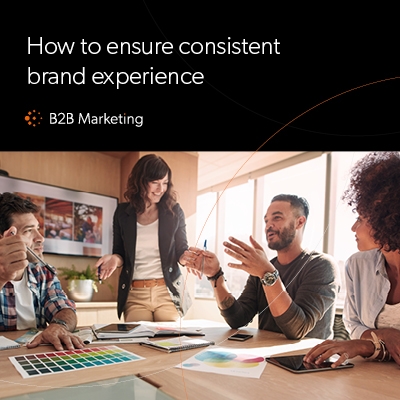