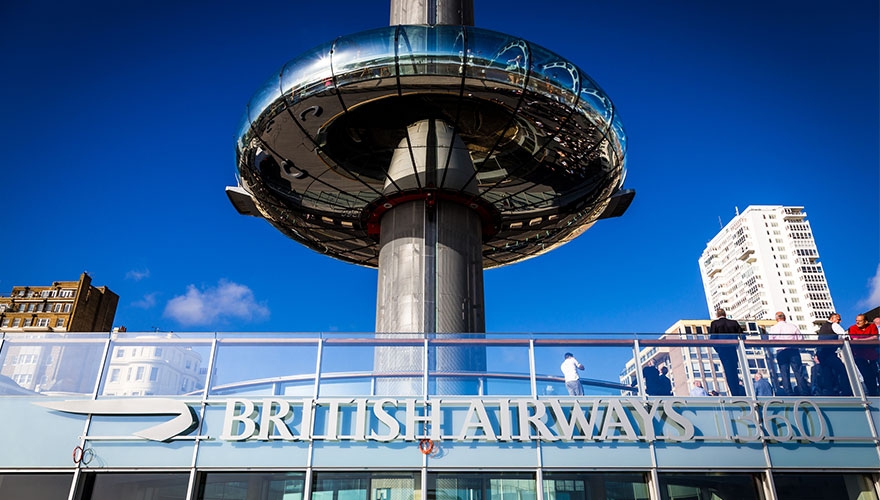 British Airways has retained its number one spot on the annual Business Superbrands list for a third consecutive year.

The airline fought off competition from Apple in second place, with Microsoft, Paypal and Google rounding out the top five.

American brands dominated the top 20, with 13 of the list’s leading brands hailing from the US.

Stephen Cheliotis, chief executive of The Centre for Brand Analysis (TCBA), which compiled the results on behalf of Superbrands UK, said: “Despite a more turbulent period, British Airways has retained its position as the UK’s leading B2B brand for the third year running. Apple is once again a close contender in second, while rival Samsung retains 15th position despite the widely-publicised issues with its Galaxy handset.

“Unlike other recent polls, the voting pattern when it comes to brands remains remarkably consistent, with challenger brands notably absent as established players maintain their domination over newcomers,” he added.