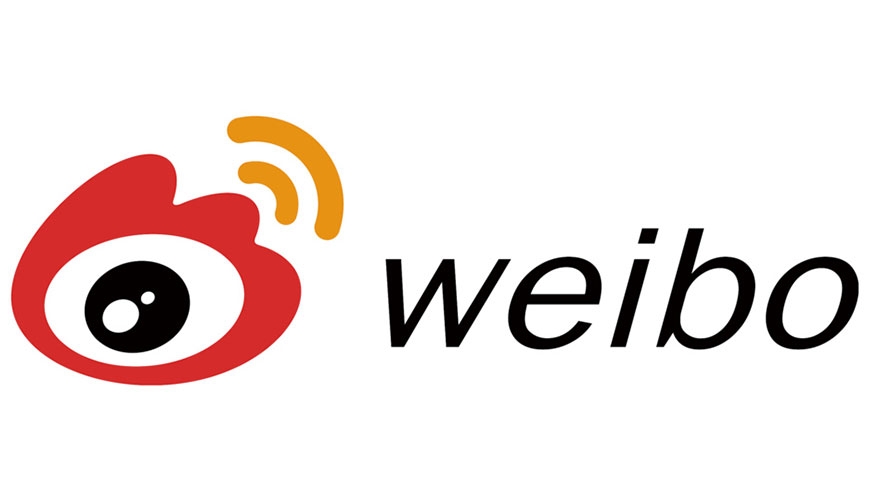 Chinese social network site Weibo has experienced a surge in growth over the past year, according to research by its owner Sina.

The research revealed Weibo had 222 million active monthly users worldwide during Q3 of 2015, a 33 per cent increase from the same period in 2014.

The data also showed that daily activity use has exceeded 100 million users around the world.

The majority of these users are located in China, with eight in 10 aged between 17 and 33.

In December 2015, Sina Weibo also announced it would be introducing video advertising during the first half of 2016 in an effort to seek new revenue sources and maintain its current growth.

To find out how social media marketing differs around the world, read our feature here.