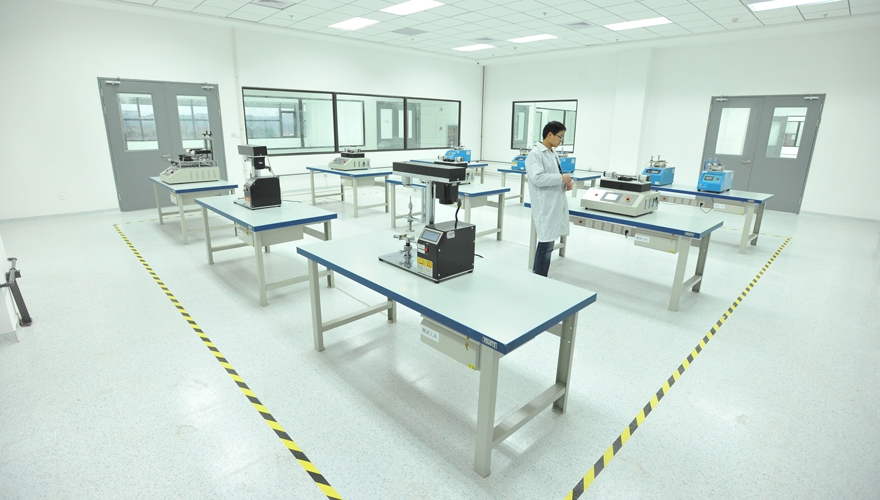 Lenovo took the top spot, while Huawei and Alibaba claimed second and third place in the ranking. Tech brands dominated the top 10, with seven of the companies deriving from the tech sector.

The league table also analysed the impact Chinese brands are having on international markets and uncovered rapid growth in the number of businesses pursuing global expansion, with tech companies, in particular, leading the way.

The research suggested the rise is a product of President Xi Jinping’s 2013 ‘Silk Road Economic Belt’ initiative, which encourages Chinese companies to trade with Europe via connecting overland trading routes.

The UK has demonstrated the most positive reception to the increase in Chinese brands, but the research also showed the opinion of European countries differed widely from one territory to another.

In a separate ranking of the top 500 global brands, Chinese companies were found to be one of the biggest risers, with brand value increasing by 888% in the past decade.

David Roth, CEO EMEA & Asia at The Store WPP said: “The companies behind China’s brands are taking a more active role on the world stage. They are increasingly shaping the conversation at a category level, as well as helping to support economic growth in developing markets in many ways, not least by investing in infrastructure. China’s brands are not only changing the way that people around the world think about brands, they are also changing the way those people think about Brand China.”

The single most influential and inspiring tech event of its kind in the UK: this one-day event includes sessions by leaders, innovators, change-makers and growth hackers from some of the most innovative and admired tech brands on the planet. 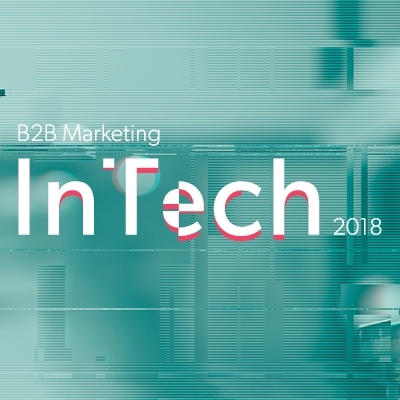