CMOs ‘invisible’ to majority of employees

April 12, 2017
United Kingdom
Login to rate this article
0
No votes yet 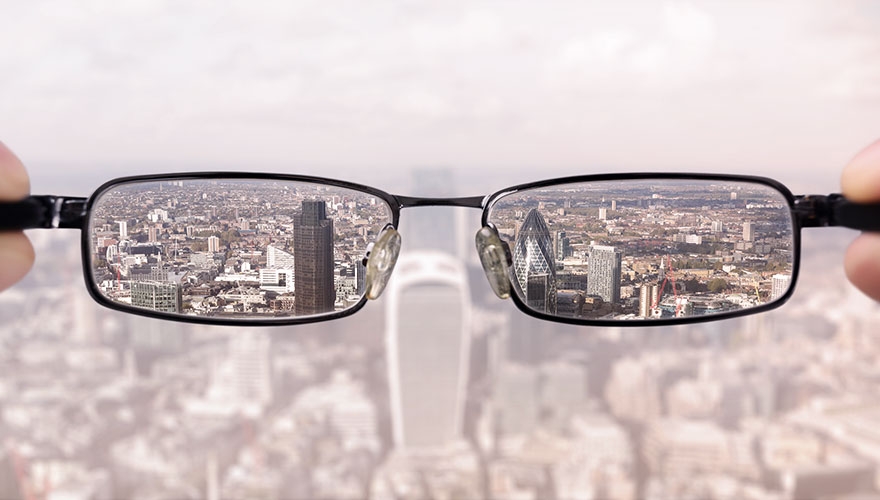 A staggering 87% of UK employees are unable to identify the CMO in their organisation, according to research from eShare.

The report of 1000 UK professionals uncovered a distinct lack of visibility between employees and board members, with CMOs among the least discernible.

Other telling statistics included 31% of respondents not understanding what their company’s vision and values were, and 39% not being able to name a single board member.

With 36% of respondents able to name their CEO, 14% identifying the CIO and CFO, and a measly 8% able to name the chairperson, the CMO (13%) is among the least visible roles in the c-suite.

Alister Esam, CEO of eShare, commented: “The CMO should arguably be one of the most visible board members, certainly it’s a role that might be expected to be more high profile.

“Employee word of mouth can be a useful marketing tactic, so it's surprising to see so many employees in the dark about who their CMO is.

“Key elements in a strong corporate culture are the visibility of the leadership team and a strong employee understanding of what that company stands for and is aiming to achieve – it would appear many companies are not achieving this.”

We surveyed more than 200 B2B marketers to find out what sets the high-flyers apart from the rest, and the areas every marketer can work on in order to succeed.

Give your career a boost 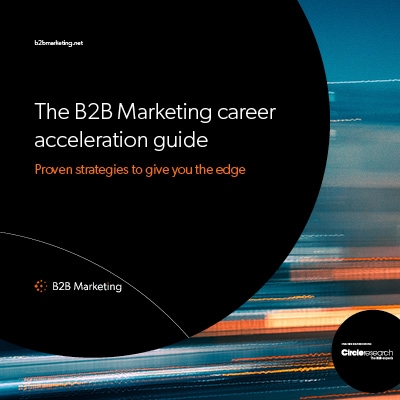