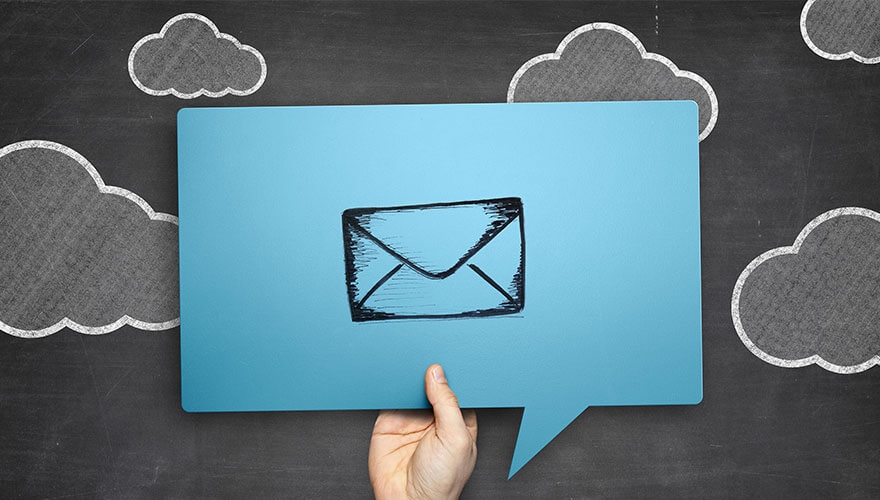 Mobile email opens have nearly doubled over the past five years with more than half of emails now being opened on mobile devices, according to research by Return Path.

The report – The Email Client Experience – analysed the breakdown of platforms and devices that people use to open email. The report also looked at when people are most likely to open email, as well as the length of time they typically spend reading one.

The report also showed that Gmail has overtaken Yahoo in the webmail race, with mobile opens peaking during the weekend, and webmail and desktop open rates increasing during the working week.

Unsurprisingly, 60% of opened emails occur on both Saturday and Sunday, compared to a range of 51-55% from Monday to Friday, revealing people are more likely to check their emails via mobile outside of office hours.

“Marketers need to understand both the current state of the email ecosystem and how it’s likely to evolve in the future. Knowing how, when, and where your emails are being opened – and how those things have changed over time – can help to inform critical decisions about the direction of your email programme.”

Why and how to make ABM your number one growth marketing tool. Now in its ninth year, the annual B2B Marketing Conference is one of the most highly anticipated dates in the B2B calendar. It throws a spotlight on one of the hottest topics of the moment for marketing and sales professionals in B2B, ABM.

Register today and save £100 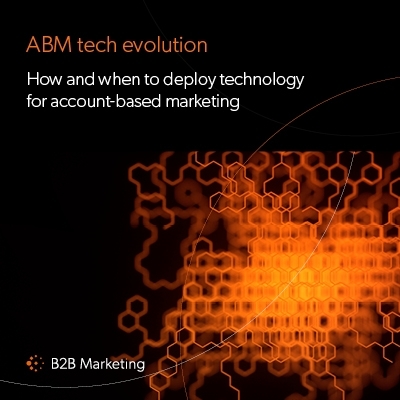