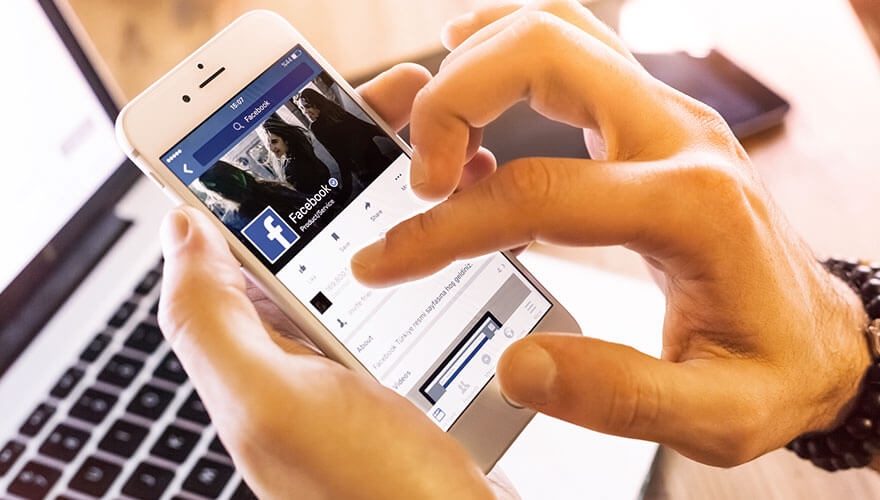 Facebook has announced changes to its newsfeed algorithm, with slow-loading pages set to appear less prominently on user timelines.

How high a link appears on consumer newsfeeds will now be determined by measuring the user's internet connection against the general speed of the corresponding webpage.

The blog went on to say as many as 40% of web users abandon a site following three seconds of delay in page loading.

The update will be rolled out over the next few months, with Facebook assuring companies they shouldn’t experience any significant changes in their post distribution.

However, Facebook has warned webpages that are particularly slow may see a decline in referral traffic, as the social media network looks to improve UX across mobile and desktop.

The social media giant has actually experienced a 20% decline in engagement for brands and publishers during 2017, suggesting algorithm changes could be having an effect on paid and organic post interactions.

Facebook is often seen as an outsider in B2B social media circles, with LinkedIn and Twitter cited as the main social channels marketers should be focusing on. But research from Hotwire last year revealed Facebook actually ranks ahead of Twitter and LinkedIn among B2B decision-makers looking for thought leadership content.

Last month, Facebook announced the expansion of its Messenger ad offering to include company adverts on user home pages.

Give your SEO a boost 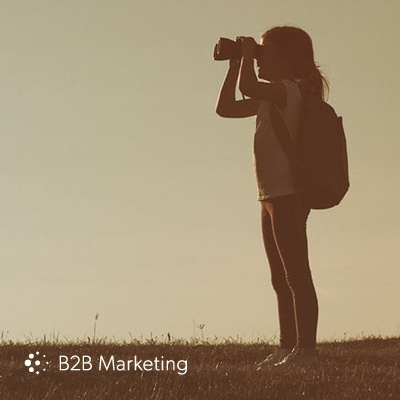