Facebook engagement falls by 20% for brands and publishers in 2017 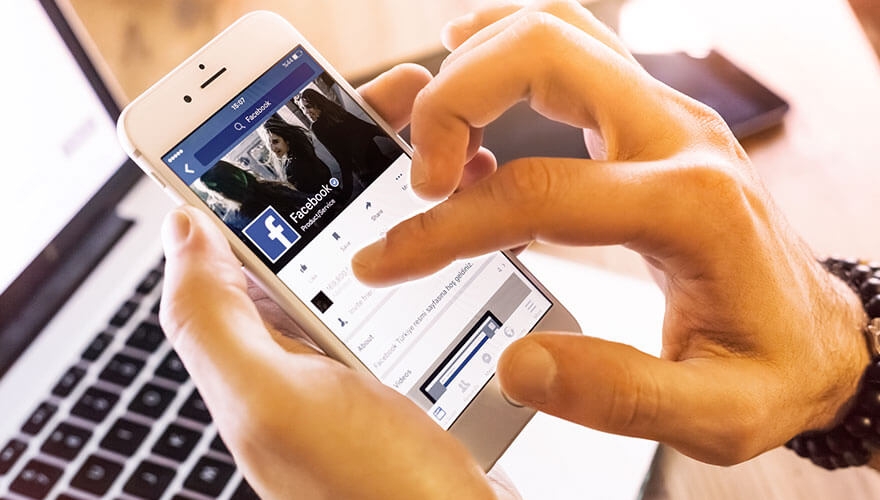 The average number of engagements with Facebook posts has plummeted by 20% this year, according to research from BuzzSumo.

The analysis, which examined more than 880 million Facebook posts (both paid and organic) from brands and publishers, found the average number of engagements with posts fell from 340 to 246 during the first six months of 2017.​ 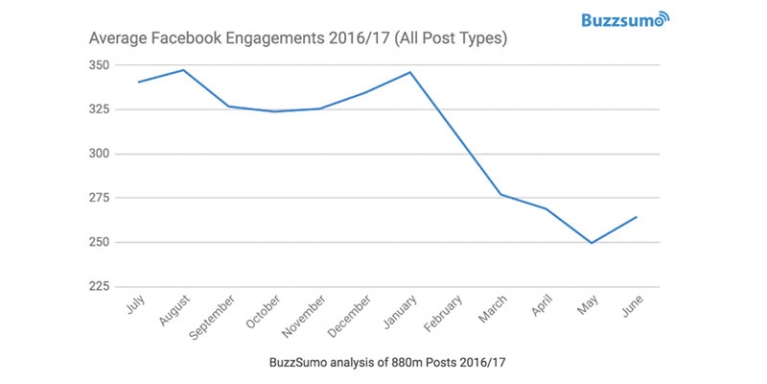 Posts containing external links suffered the biggest decline in engagement, suggesting Facebook’s newsfeed algorithm is punishing those brands seeking to direct a user away from the social media platform to their own website.

Videos experienced the smallest fall in engagement levels, supporting the theory that posts keeping a user on Facebook could receive a more favourable algorithm boost. 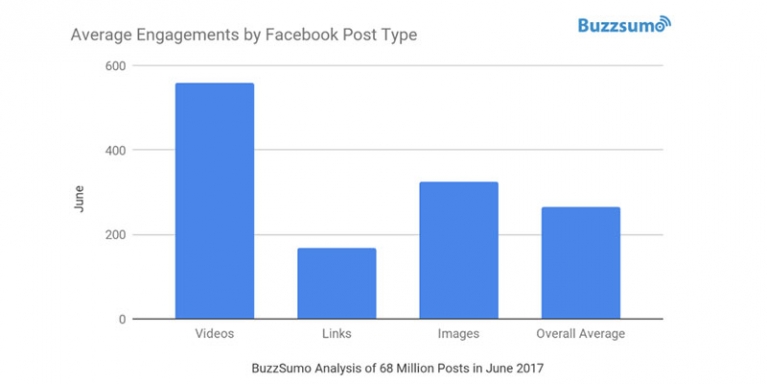 However, the fall in engagement clearly hasn't impacted Facebook's growth, with research from Hootsuite revealing it's by far the most popular social media channel with two billion active global monthly users.

In a blog post, Steve Rayson, director of BuzzSumo, suggested other possible reasons for this decline: "Facebook says there are now on average 1500 stories that could appear in a person’s feed. So competition is increasing and not everything can be shown.

"Facebook has also been making changes in the algorithm which decides what content to show users. Facebook says it looks at thousands of factors to decide which stories to display in an attempt to show users the content that is most relevant."

Facebook the number one social media channel for B2B decision-makers

Rayson added: "It's also made a number of changes to the feed algorithm, for example, to demote lower quality content and clickbait headlines that withhold information from the reader."

Facebook recently made another big change to its algorithm, with slow-loading pages set to appear less prominently on user timelines.

Everything you need to know about social selling 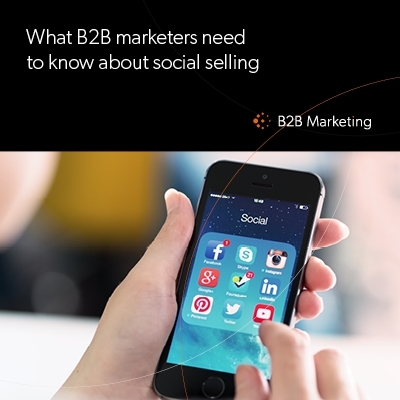