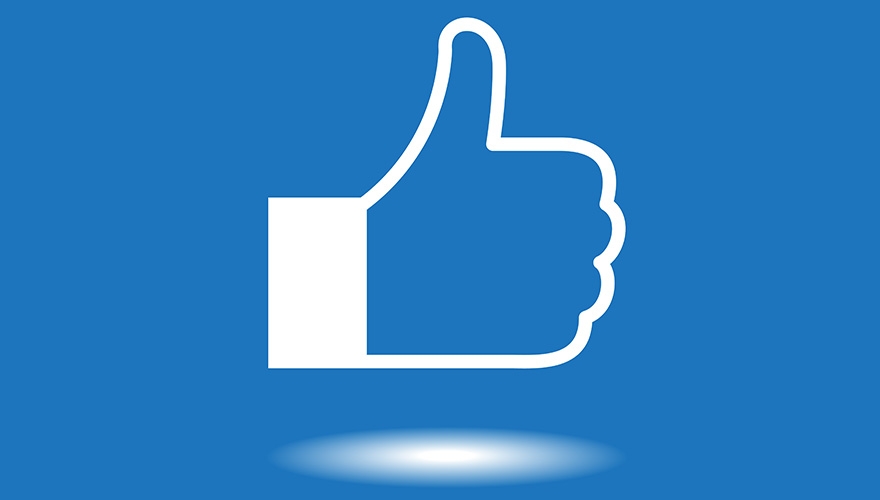 Facebook is the preferred social channel for B2B decision makers, according to research from Hotwire.

One in four respondents cited Facebook as their preferred social media platform when seeking information on a purchasing decision, ranking it ahead of B2B stalwarts LinkedIn and Twitter.

Rather worryingly, the report also revealed almost a third of marketers do not plan to use Facebook in their own B2B marketing.

John Brown, group head of engagement, Hotwire, said: “It’s time to put to bed the myth of some channels only being suitable for B2B comms and others for B2C. Social media has eroded these divides and created an environment where what matters is how compelling the story is, not where decision makers see the story.

“We need to stop making assumptions about what our audience want and allow research and insight to guide how we create multichannel campaigns. B2B businesses who ignore channels because they view them as only being for consumer are in for a rude shock when they realise no one cares about the channels they’ve lovingly invested in.”

Despite this encouraging news, brands and publishers on Facebook have actually witnessed a 20% drop in engagement during 2017. 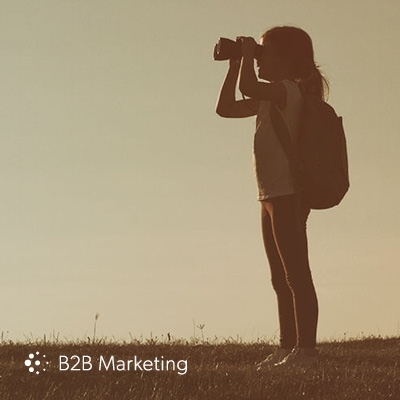