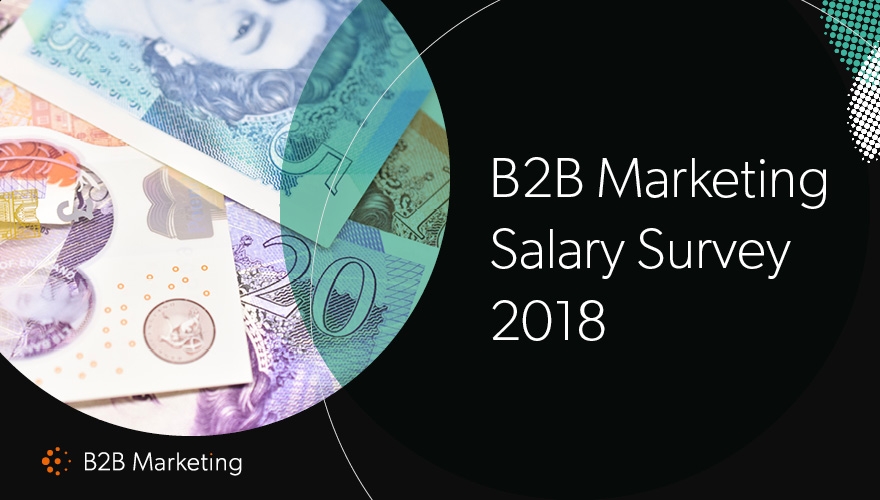 Nearly half of female B2B marketers would be prepared to quit their jobs if the gender pay gap at their organisation was revealed to be above the national average.

According to the B2B Marketing Salary Survey 2018, some 13% of female marketers would be very likely to leave their role, with a further 35% likely. It compares with just 17% who would be either unlikely or very unlikely.

Gender pay gap reporting was made a legal requirement for companies with more than 250 employees from April this year. The current national median pay differential is 18.4%.

At the same time, the difference between male and female pay within B2B marketing actually grew slightly in the past 12 months, rising from £14,336 in 2017 to £14,731 this year according to the survey.

Paul Snell, deputy editor at B2B Marketing, said: “Firms will need to wake up to the depth of feeling that exists around this issue to avoid alienating a significant proportion of their workforce. It will be interesting to see if next year’s figures reflect any significant efforts by companies to address the impact of reporting.”

Are you worth more than you think? Download this free report to find out how your salary compares across a host of roles, locations, sectors and specialisms.

Find out if you earn what you deserve 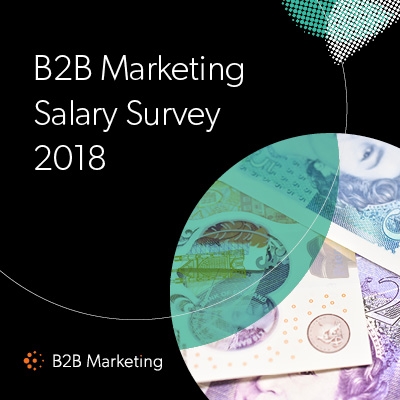