February 21, 2017
United Kingdom
Login to rate this article
0
No votes yet 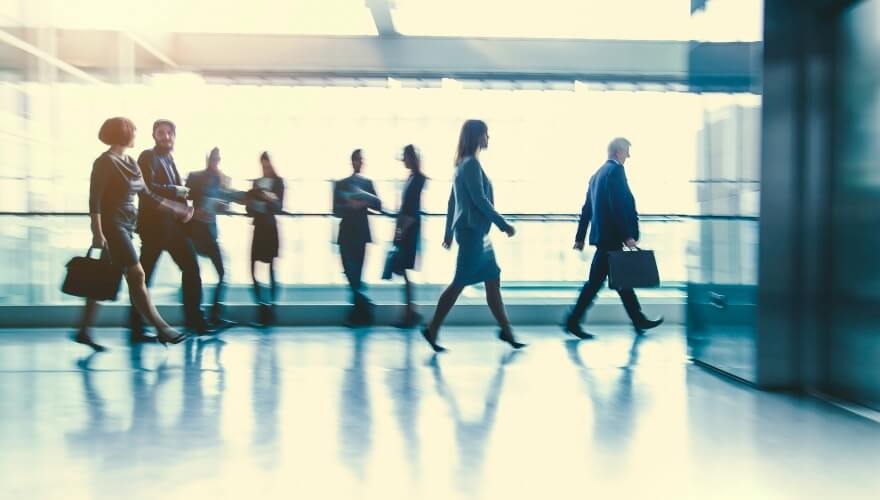 The gender gap in the North’s digital technology sector is widening, with workforces split 72:28 male to female compared with a 60:40 ratio last year, according a Manchester Digital skills audit.

The disparity is even more severe in technical roles, where the male to female split sits at 88:12 – up from 70:30 last year. In addition, more than half of businesses surveyed said their tech teams are all male.

The study of over 250 digital and technology firms also found developer roles were the most difficult to fill for the fourth year in a row, with one in three businesses saying they struggle to find suitable candidates. As a result, 51% of companies said they’d had to increase salaries to compete, compared with 44% in 2016.

More than half of businesses said they've taken on at least one apprentice in the past year. An additional one in four companies said they run their own graduate scheme.

Katie Gallagher, MD at Manchester Digital, said: “The results of our annual skills audit once again reflect a thriving industry, but one that is seriously hampered by the ability to recruit at the necessary volume.

“The sector’s widening gender gap is a key concern for us, and something we'll continue to address through our own initiatives and by working with relevant groups who champion minorities and diversity in the sector.”