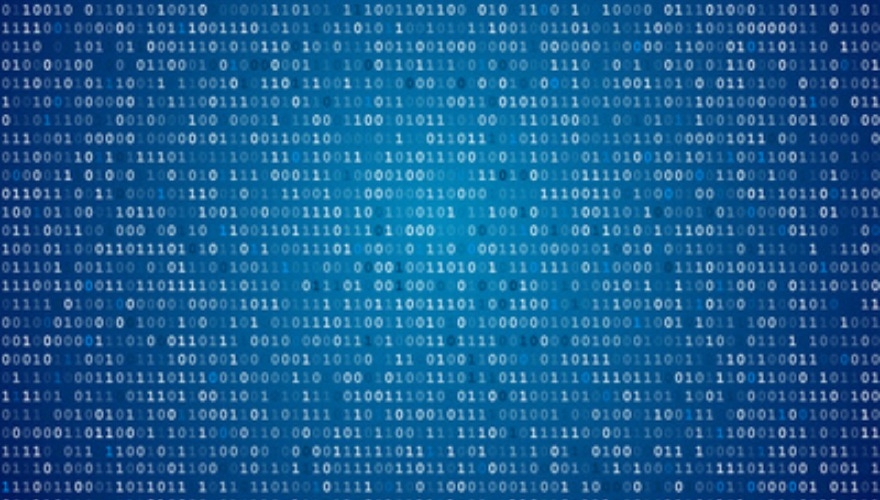 Household brand names are inadvertently bankrolling Islamic extremists, white supremacists and pornographers by advertising on their websites and videos, according to a Times exposé.

Advertisements for hundreds of renowned brands appear on hate sites and YouTube videos created by supporters of terrorist groups such as Islamic State and Combat 18, a neo-Nazi organisation.

The front-page story estimated the practice generates tens of thousands of pounds a month for extremists, with YouTube adverts earning the poster an estimated $7.60 for every 1000 views; some of the most popular extremist videos have more than one million hits.

Many brands have accused their advertising agencies of working against their interests, and pressuring them into online advertising to boost their own profits.

Programmatic advertising was also blamed in the wake of the discovery, with many agencies having their own programmatic divisions which often apply mark-ups to digital commercials without brands’ knowledge.

Following the exposé, MPs called for Google – which owns the social media platform – to explain how hundreds of extremists are profiting from advertising on YouTube despite the terms and conditions in place.

“This is deeply disturbing,” said Chuka Umunna, Labour MP and a member of the home affairs select committee. “There is no doubt the social media companies could be doing far more to prevent the spread of extremist content.”