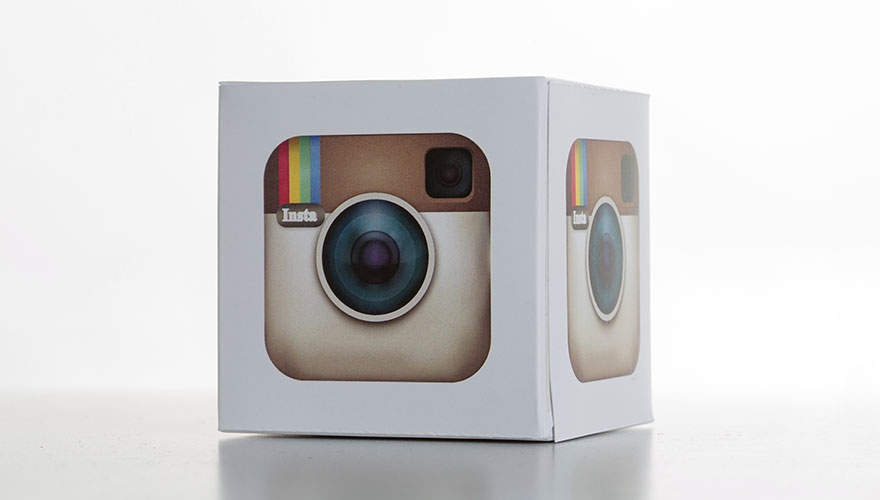 Instagram will continue its double-digit growth as its user base grows five times faster than social network usage in general, according to eMarketer’s latest internet usage forecast.

The mobile photo-sharing app will grow 15.1 per cent in 2016, compared to 3.1 per cent for social network usage as a whole.

This year, Instagram will boast 89.4 million US users, which is set to rise by an added 26.9 million over the next four years.

This is almost double the projected increase for Twitter, and far above any other social media channel tracked by eMarketer in the forecast.

During 2016, over a third of mobile phone users will be on Facebook-owned Instagram.

Over half of Instagram’s user base consists of millennials, with nearly two-thirds of all millennial smartphone users projected to be on Instagram by 2019.

Want to learn more about Instagram in B2B? Our Beginner’s Guide to Instagram contains practical guidance for success and inspiration, as well as the top five B2B brands currently employing the platform. 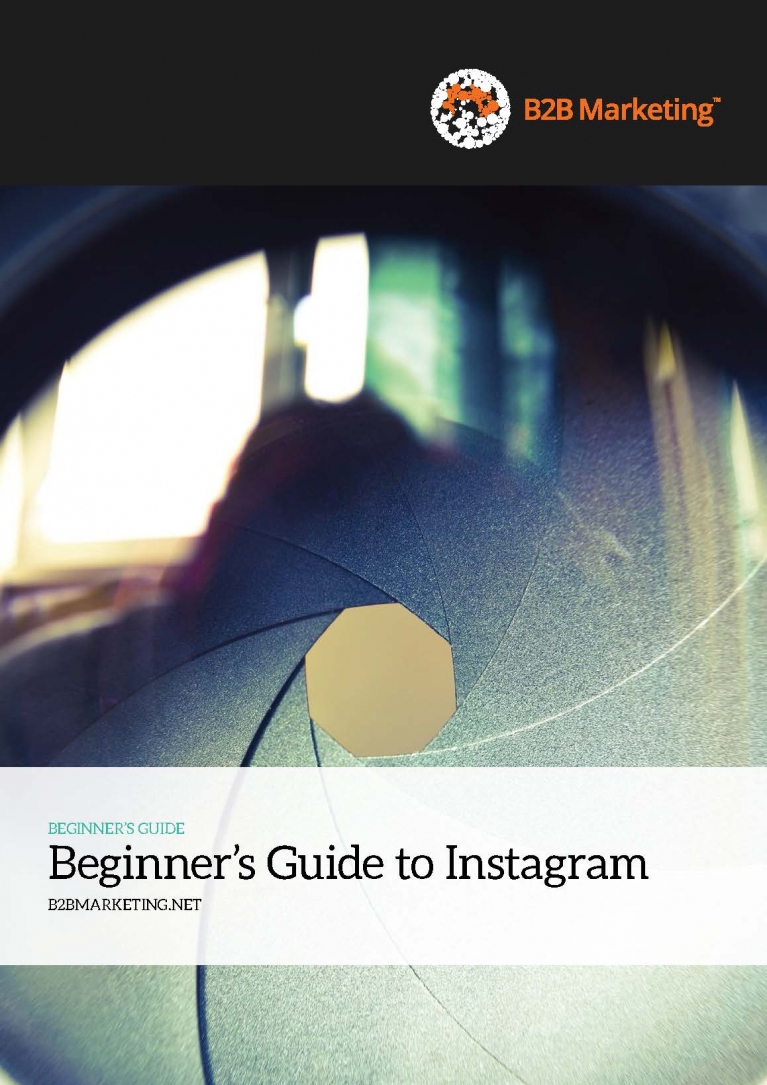