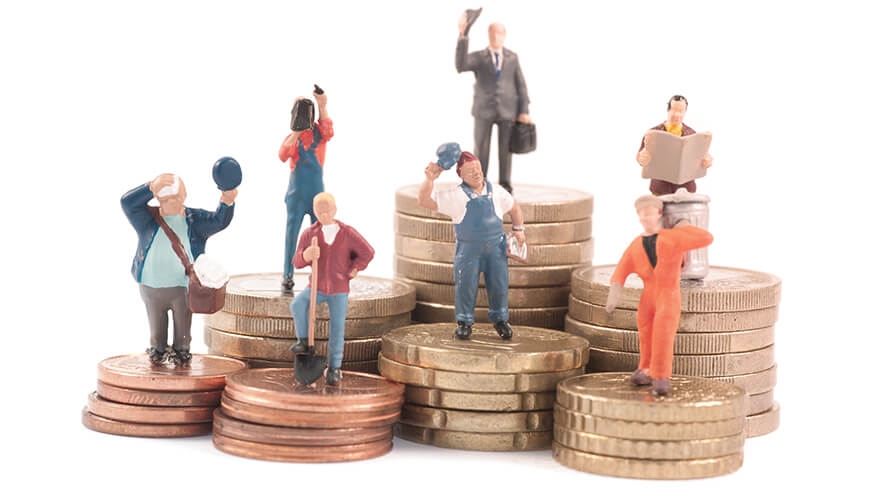 Almost two-thirds of SME invoices were paid late in 2017, which could substantially hinder the growth of these businesses.

A study of 80,000 invoices, conducted by MarketInvoice, identified £21.1 billion worth of annual outstanding late payments, and found invoices were paid 18 days late on average.

The majority of late payers came from the food and beverage sector, energy businesses and wholesalers. But those businesses to pay the latest were from the transport sector who paid an average of 25 days late.

Bilal Mahmood, head of PR at MarketInvoice, said: “The problem is being compounded by 90-day payment terms demanded by larger organisations, which are becoming more common. SMEs need to understand what measures they can take to reduce the risk, such as making terms and conditions clear from the outset, chasing payments down and enforcing the right to claim compensation from late payments.

The report revealed the problem was worse overseas. Of 93 countries, Germany was the latest payer, taking an extra 28 days from the agreed terms.

Some 71-73% of US and European companies were late to settle invoices – 10% more than the UK. But UK businesses were the worst perpetrators when it came to paying British suppliers, with European firms only taking nine days to settle an invoice compared to the UK average of 18 days.