LinkedIn and Facebook ads deliver most value for social marketers 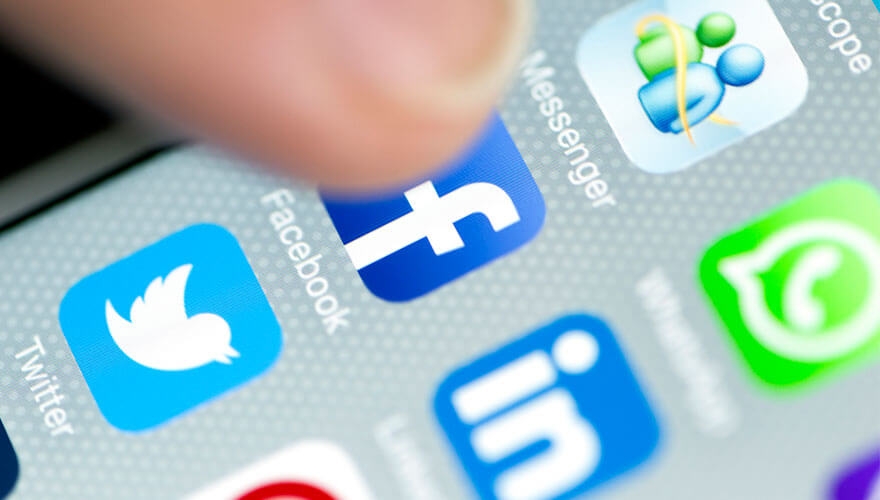 LinkedIn and Facebook have been cited as the most effective B2B social media platforms for paid placements, according to research from Regalix.

The study found that over two-thirds (67%) of B2B marketers allocate budget to social media ads.

Of that 67%, LinkedIn and Facebook (both 58%) were cited as the platforms that gave the best return on social spend.

Although Facebook’s high ranking may come as a surprise to some, its relatively cheap advertising offering, in addition to its standing as the most popular channel for B2B decision makers, goes some way in justifying its distinction.

Meanwhile, research from December 2015 revealed LinkedIn is the most popular social channel for content marketers, with 93% using it as part of their content strategy, narrowly edging out Twitter at 92%.