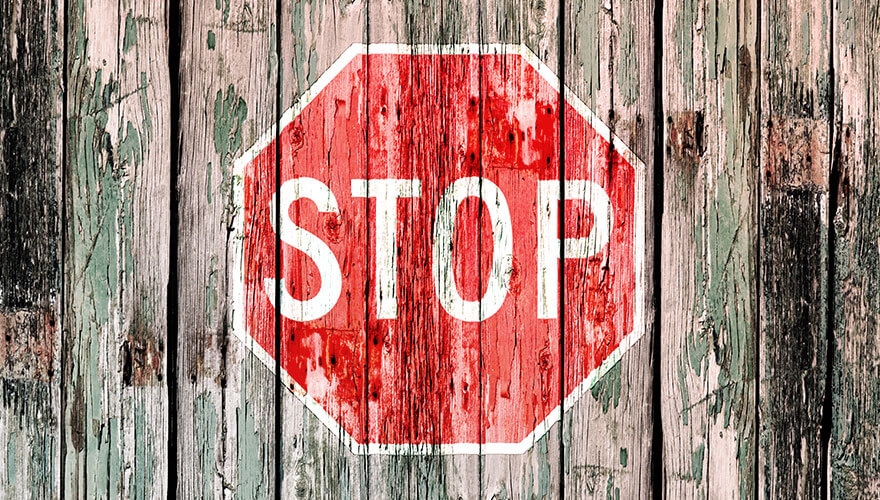 Tech developers are using ad blockers to decrease the amount of bad marketing they see.

Some 72% of tech developers use ad blockers, decreasing the effectiveness of targeted marketing methods.

The 2018 Stack Global Developer Survey discovered the reason behind ad blockers’ popularity among tech professionals was due to poor advertising, with 62% of respondents admitting the primary reason was due to bad marketing.

Fewer respondents (40%) said they’d clicked on an online ad, and a further 48% said they had researched an advert online, without actually clicking on a targeted link.

However, 71% of tech developers said they turn their adblockers off for specific sites, with 45% stating the reason behind this was in order to support the website.

A CIM study revealed 76% of marketers believed the use of ad blocking encourages greater creativity, while research by affilinet found the most common reason for using ad blocks was due to online ads being 'annoying'.

Joel Spolsky, CEO at Stack Overflow, said: “The developer population is often considered a tough nut to crack when it comes to engagement through traditional media channels. The first step in learning how to engage with developers is to understand them.”

The research surveyed over 100,000 coders and tech developers from 183 countries.