Marketers spend over £20,000 a year on martech without high customer satisfaction 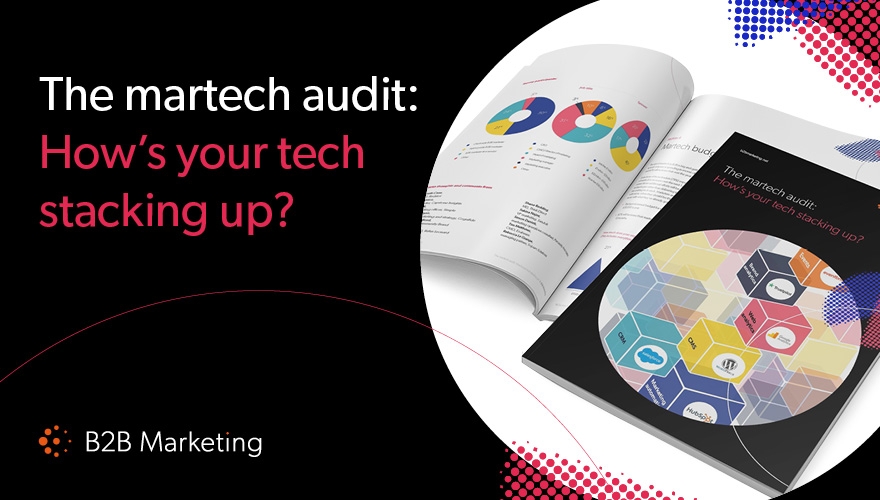 While B2B leaders are spending an increasing amount on marketing technology, many struggle to unlock the potential of solutions they already own.

Findings from our latest report, The Martech Audit: How's your tech stacking up? reveal the typical annual bill for martech is already in excess of £20,000 and 67% of marketing leaders are set to increase that spend over the next 12 months.

The report also demonstrates that very few marketers are measuring the value of this sizeable bill and instead continue to purchase more platforms in a bid to patch over issues with their existing martech's functionality.

"We know that curating a martech stack can be a nightmare. If you’re a marketing leader you’re by distinction probably not a digital native – which means you’re making purchase decisions about tech you may not have used, for a role you’ve not done in years and you’ll be placing that new tech on top of a baffling ecosystem of platforms. It really is a tough gig," says Mary-Anne Baldwin, head of content at B2B Marketing.

Yet our research into the modern martech stack and its level of customer satisfaction shows that something's about to give.

Martech satisfaction down as vendors under-deliver

The Martech Customer Satisfaction Survey, which is part of the larger report, shows that martech vendors are scraping through with a pass mark. Only 56% of customers are satisfied with the technologies they use and only 21% rate their tech above the level of ‘okay’.

"There are numerous and complicated reasons for why this is happening," says Mary-Anne. "Many senior marketing leaders feel it's the fault of vendors having over-promised and under-delivered, and while this view is widespread enough to hold weight, our findings show that leaders aren't doing enough to assess the quality of their team’s martech skills, stacks and value.”

Only 21% of B2B marketers are working to a formal martech roadmap and 41% have no plans to do this at all. That means most of the industry is unsure about the efficacy of its investments and continues to pay for tech under a short-term and piecemeal approach.

“We all know that technology is essential to every marketer’s job but getting better at that job isn’t always about doing more with more. We already have an arsenal of technology that we’re not using fully. The answer lies in unlocking its potential.” 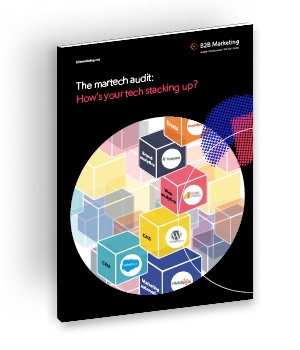