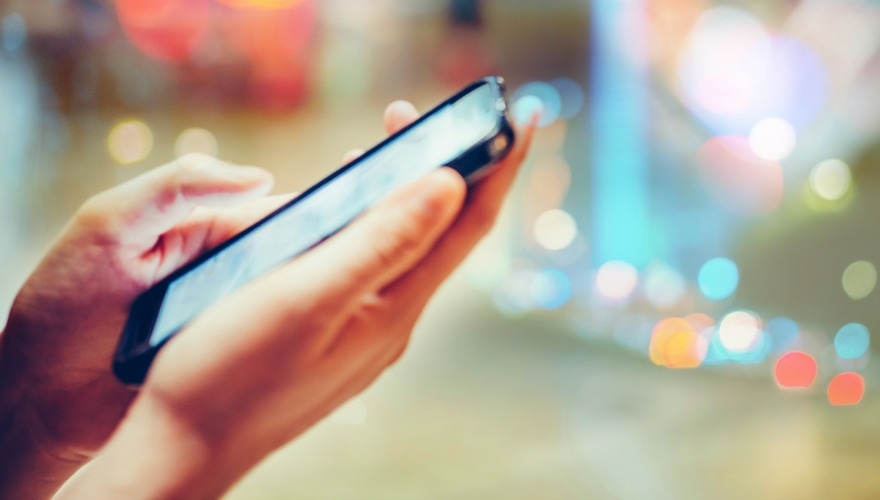 Mobile ad spend in the UK will reach almost £7 billion during 2017 and account for 36.6% of UK media ad investment, according to eMarketer's latest UK ad spending forecast.

Mobile will drive much of this growth, as well as future growth, as consumers continue to spend increasingly more time on smartphones.

Anticipated growth in 2017 will follow a year in which digital ad spend in the UK reached a tipping point, with mobile surpassing desktop ad investment for the first time.

Google will garner the largest share of UK digital ad revenues in 2017, amassing 40.7%, followed by Facebook, which will take a 16.4% slice, eMarketer predicts.

With over three billion people now owning a social media account, a staggering 40% of the world's population are now active on social media. Facebook owns the lion's share of this base, with 2 billion active global monthly users.

Separate research from Forrester predicts that social media ad spend will increase to $23.5 billion by 2021, an increase of 26% from a previous Forrester projection.

Bill Fisher, senior analyst in the UK for eMarketer, said: “Google still attracts the lion’s share of digital ad spend in the UK. However, Facebook is seeing strong growth thanks to investments in video and a stellar performance from Instagram.”