April 12, 2017
United Kingdom
Login to rate this article
0
No votes yet 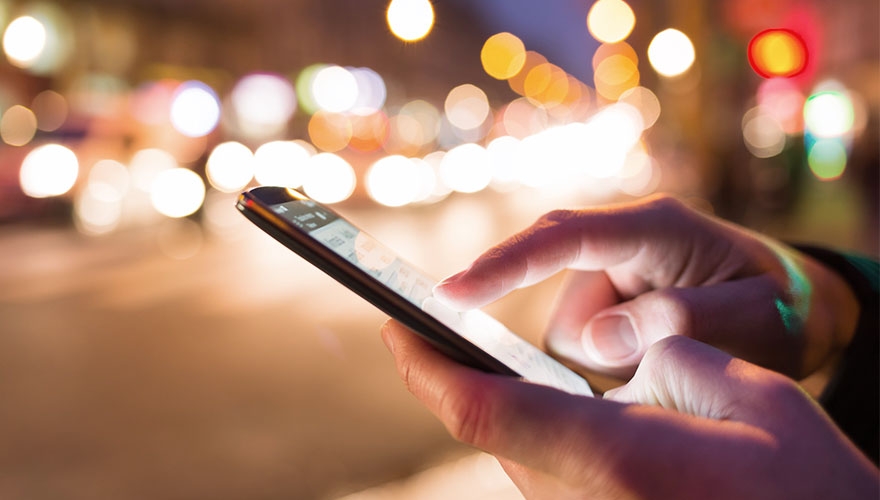 Internet ad spend in the UK has grown at its fastest rate for nine years, according to research from PwC/IAB.

Last year, spend on internet ads rose by more than 17% (YoY), surpassing the £10 billion threshold for the first time in history.

The rise in mobile video ad budgets is the most feasible cause for this surge, with spend doubling to £693 million and accounting for 29% of the total growth in online ad budgets.

Over 40% of the world's population is now on social media, with Facebook boasting the lion's share of the social user base with 2 billion active global monthly users.

According to a Forrester forecast, overall social media ad spend is set to increase to $23.5 billion by 2021, a 26% surge from a previous Forrester projection.

James Chandler, CMO at IAB UK, said: “People are increasingly using their smartphones to watch more clips, programmes and films. Consequently, as companies have to follow what the industry calls ‘eyeballs’ to get their ads in front of people, they have to allocate more budget to mobile and online video as that’s where people are spending more time.”