News: Global report by ON24 shows use of webinars triples 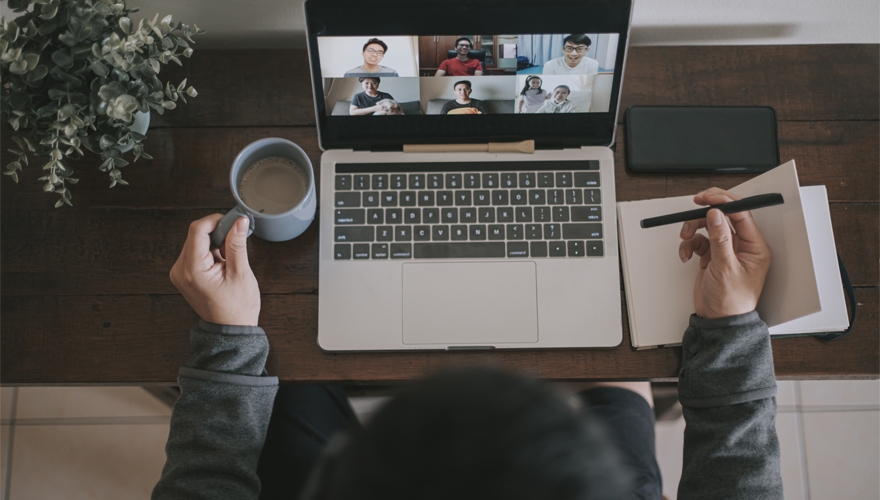 Research from ON24, the provider of a cloud-based digital experience platform that offers webinars, virtual events and always-on multimedia experiences, demonstrates just how important webinars have become.

According to the ON24 Webinar Benchmarks Report 2021, the use of webinars has increased 162% and attendance nearly quadrupled to more than 60 million people over 2020. Audiences engaged with more than 61 million hours of content – an increase of nearly 300%. These findings are based on more than 2000 organisations delivering over 100,000 digital experiences with at least 100 attendees using ON24. The research period lasted from January – December 2020.

As the move to digital channels accelerates, ON24 points out that webinars remain a key component of the marketing and sales cycle. In a supplementary survey to the benchmarks report, nearly all marketers (99%) cite webinars as key to their plans, with three-quarters (72%) saying webinars have a direct impact on pipeline and revenue. Due in part to benefits such as audience insights, engagement data, and buying signals webinars generate, marketers say the majority of sales teams (66%) prioritise leads that come from webinars, making them the top digital channel for 89% of respondents in creating qualified sales leads.

According to ON24, organisations are increasingly using webinars to provide dynamic digital experiences that engage both their prospects and their customers, with greater numbers of marketers utilising video to improve audience engagement and viewing times during their events. 66% of all live webinar experiences featured some type of video – an almost 30-point increase from the previous year.

The increasing usage of video demonstrates that B2B audiences want more active two-way interaction. This means more one-to-one discussions, group meetings and peer-to-peer networking, as opposed to just passive experiences. Video became critical to customer engagement and adding an interactive element to webinars. ON24 also claims that 36% of respondents invested in new video equipment to support their ongoing webinar programmes, perhaps demonstrating that video will continue to serve as a core component to both digital events and engagement.

Despite the fact that live events are still the most used format, on-demand webinars are becoming increasingly popular, allowing attendees to access the same content at a time that suits them. Data from ON24 demonstrates that live-only attendance fell four points to 53%, while on-demand viewing increased four points to 43%. Nearly 50% of all webinar attendees watched webinars on-demand, ON24 claims.

In addition to this, ON24’s research illustrates that marketers are making their content available beyond the live event itself, and better accommodating audiences with on-demand webinars. The average viewing time for on-demand content is 29 minutes, allowing more time to both engage and educate audiences. As audiences increasingly desire on-demand experiences, 58% of those surveyed claimed they are creating webinars that go straight to an on-demand session.

Steve Daheb, CMO at ON24, said: “Digital engagement is enabling marketing and sales teams to reach more people and spend more time with their prospects and customers.

“Digital-first approaches are here to stay because companies now have a much better and cost-effective way to capture buyer attention, drive deeper engagement, and gather insights and data to generate pipeline and revenue.”

For a complete overview of the ON24 Webinar Benchmarks Report 2021 results, watch the on-demand webinar at ON24.com/Benchmarks2021.

Check out our full webinar programme here to find out what great topics we've got coming up. 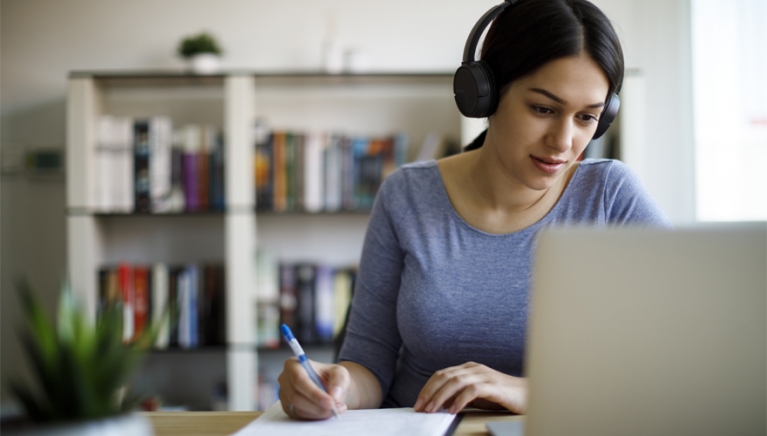