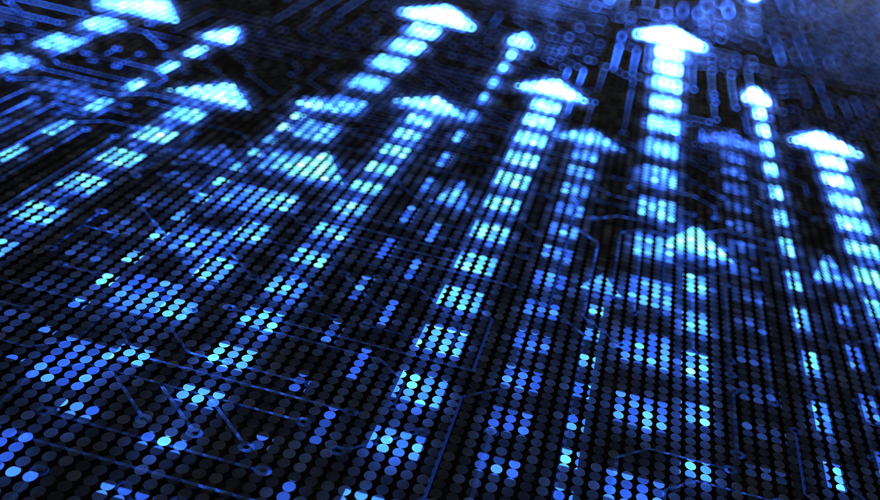 In addition, Seismic has also grown active users 45% over the prior year period, along with a number of other achievements. With more than 50 new customers and a recorded sales growth of 182% year-over-year, they also named Heather Cook as VP, APAC, to spearhead its expansion in Australia, New Zealand, and other Asian markets.

Kevin O’Regan, senior VP of sales, EMEA at Seismic, said: “In two years, we’ve doubled globally. We’ve been investing quite heavily in the last 12 to 18 months internationally, and I think the interesting thing is that sales enablement is something that is really gaining momentum right now internationally. As the market has continued to blossom, our position as the global sales enablement leader has enabled us to help local businesses adapt to new ways of working and capitalise on the opportunities available to them. And this is just the beginning. With new customers such as Uberall and Maersk coming aboard, we’re in a stronger position than ever to support local businesses as they transform their go-to-market processes."

Seismic was named to the Forbes Cloud 100 and Deloitte Technology Fast 500 in consecutive years. Last year, the company also acquired social sales engagement platform Grapevine6. While many businesses suffered during the pandemic, Kevin explained that Seismic had quite the opposite effect, as many users had to adapt to the digital world.

Kevin continued: “The average usage of our platform by our customers, during the first 12 months of Covid-19 went up 2 ½ times on average. That tells you people are using technology a lot more than they were before the pandemic so it’s pushed a very heavy agenda of digital transformation and anything that is helping salespeople connect and engage is helping drive a lot of those interactions.”

Want to learn more about how to create world-class campaigns?

Why not check out Propolis, our exclusive community for B2B marketers? Propolis includes exclusive insight from industry-leading marketers, giving you actionable advice and guidance to help execute your campaigns to the highest level possible. 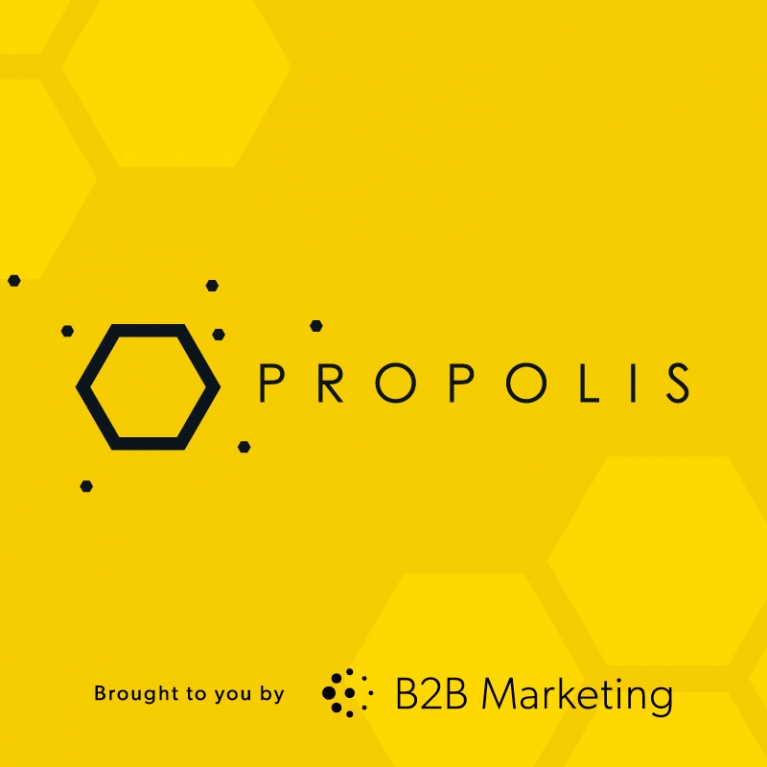