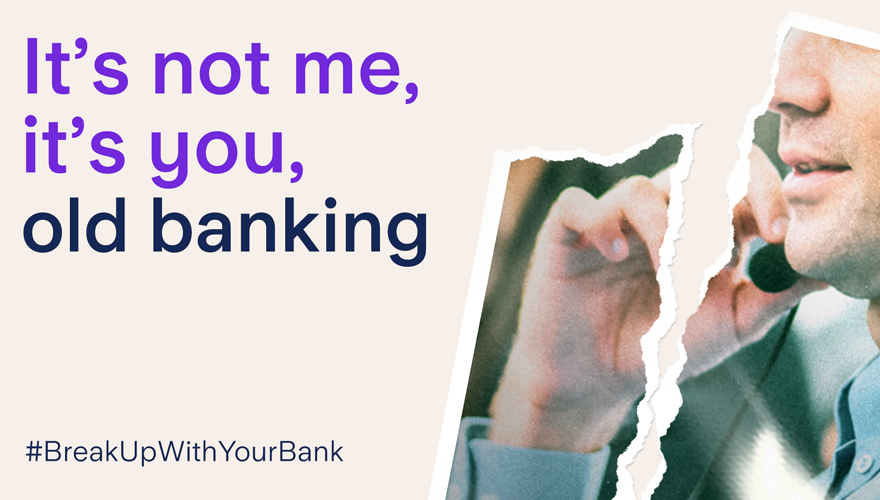 Starling Bank has launched its latest video campaign #BreakUpWithYourBank in an effort to encourage users and small businesses to switch to its online services.

The campaign video outlines the struggles people encounter with traditional banking, through a series of mini videos and images put together in-house. Some of the struggles highlighted include complicated admin like card readers, hidden fees and questionable environmental ethics.

Rachel Kerrone, head of brand at Starling Bank, said: “We always hear people stay with their old bank even though they might not be happy with the service that they’re getting. What we really wanted to do with this creative is just tap into those frustrations that people have been doing for years, without realising that there is another option.”

The video campaign launched 15 January and will continue to run through February on its social channels, including Twitter and YouTube. So far, the campaign has garnered positive results with an engagement increase of 49%, an increased reach of 61% and a 50% increase in impressions.

Rachel said: “97% off people who switched to us don’t switch out with us. It’s almost like when we talk about breaking up with your bank, it’s like a long term relationship. You switch to Starling and then you stay, and it’s almost like you’ve found the one.” 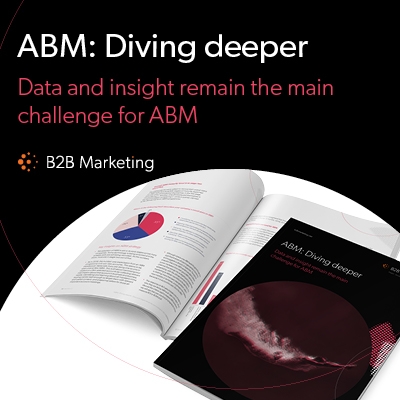