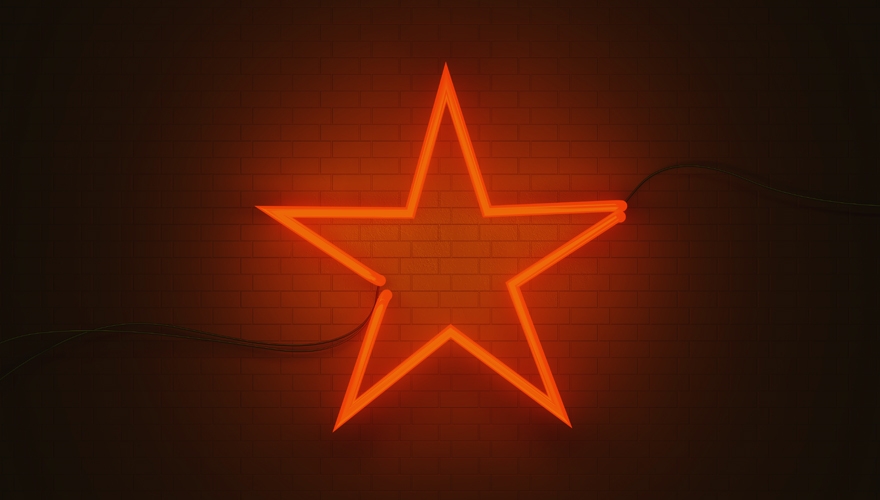 Each year, the B2B Marketing UK Agencies Benchmarking Report reveals the fastest growers in the UK agency marketplace. This year, however, we’ve added a new category of high performers: the rising stars.

The bigger the agency, the more likely they are to see large increases in income year-on-year, so we wanted to provide another parameter for success. So, with that in mind, who’s been seeing a lot of success lately?

Modern is our inaugural champion

Modern reported a year-on-year change in UK gross income of 156.1%. Not bad…

David Rowlands, editor, spoke to Stuart Ray, director and founder, who explained just how the Bristol-based agency has done so well.

Stuart explained that, over the course of the last 18 months, the agency has been carrying out a lot more marketing, releasing guides on B2B digital leadership, B2B transformation, B2B performance marketing and campaigns to promote Pardot services. This helped the agency to bring in more leads, and positioned the agency strategically.

“Thus,” Stuart claims, “we created more opportunities with VPs who need frameworks and approaches that can be embedded into their business or scaled across markets or verticals. So, when we secured them as clients, the work grew very quickly as they saw the value at a senior level.”

More generally, Stuart added that Modern is managing a significant amount of PPC globally for one particular client, and the scope ballooned. As a result, Modern saw a lot of growth from work associated with this client.

If you download our full report here, you can hear more from our highest performing agencies, and learn how they’ve seen such extraordinary success recently.

Following behind Modern came April Six, Napier Partnership and Sherpa, who all reported a year-on-year increase in UK gross income of around 60-70%. Exceptional years for all, no doubt, but it just goes to show what a knock-out year Modern had this time around. Also included in the rising stars table were Kingpin Communications and twogether.

Incidentally, Napier, Kingpin and twogether all also made our fastest growers table. So, truly exceptional years all round.

Unfortunately, this is only the first iteration of the ‘rising stars’ table, so we can’t see progression over the years, but it will certainly be interesting to see who makes the cut next year, especially as the pandemic continues into 2021.

In the meantime, don’t forget to check out the full report by following the link below!

Who are the biggest and best UK B2B marketing agencies? In fact, what does the agency marketplace even look like at the moment? Find out here for loads of insights! 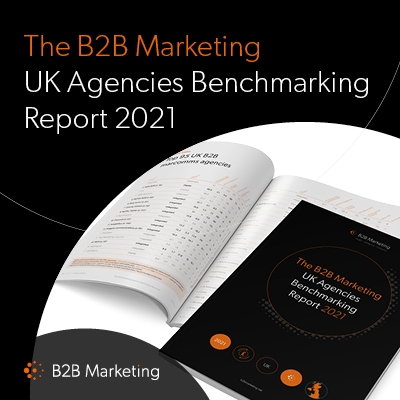