News: Women in tech report discrimination and harassment at the workplace 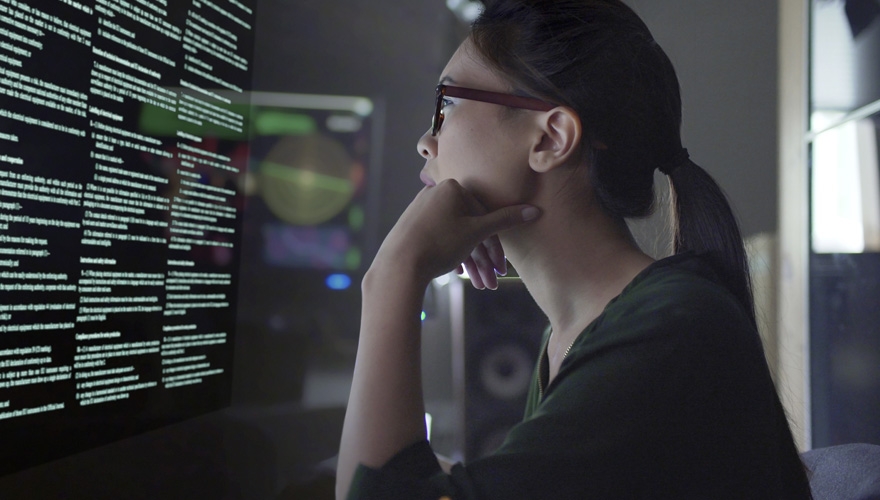 Women led-startup, Women Who Tech, has reported that 41% of female founders who were harassed, experienced sexual harassment.

Some 38% of white women founders and 44% of women of colour founders were harassed by potential investors. Of the female founders who experienced harassment by an investor, 59% were explicitly propositioned for sex in exchange for investment funding and introductions.

The startup anonymously surveyed 1003 tech employees, founders and investors globally on their experiences in their tech industry. Women Who Tech’s aim was to identify what challenges employees might face in the tech industry, and evaluate whether systemic sexism and racism have shifted since its last 2017 survey.

The report stated: “The #MeToo movement spurred significant publicity, advocacy campaigns, lawsuits, and investments in diversity, equity, and inclusion (DEI) training and pledges, but the survey results clearly illustrate that barriers for women, especially women of color, are still being upheld at unprecedented levels.”

Inspired-Human Founder Perrine Farque said: “One of the main reasons for sexism in tech is unconscious bias due to an over-representation of men in the workforce. With only 17% of UK tech workers being female, and only 11% of women in senior leadership roles in tech, the tech industry has long been recognised for its gender diversity problem. Beyond the under-representation of women, it is the gender pay gap that is creating inequalities in tech: men in high-tech companies earn 25% more than women. Most of the startups I help want unconscious bias training as part of their diversity and inclusion programme because they understand that tackling sexism starts with fighting unconscious bias.”

Check out the full report here!

We recently sent a survey based on the four pillars of execution to 100 marketing leaders. The results of this survey were used in this report to demonstrate where marketers are at in their journey to digital marketing maturity. Check out all the findings here. 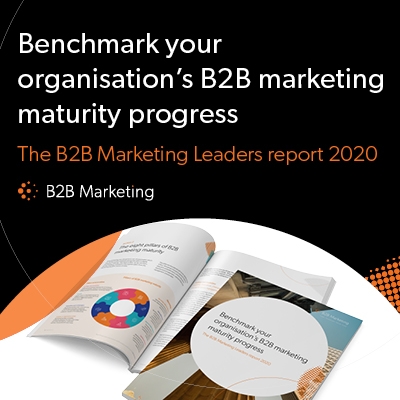