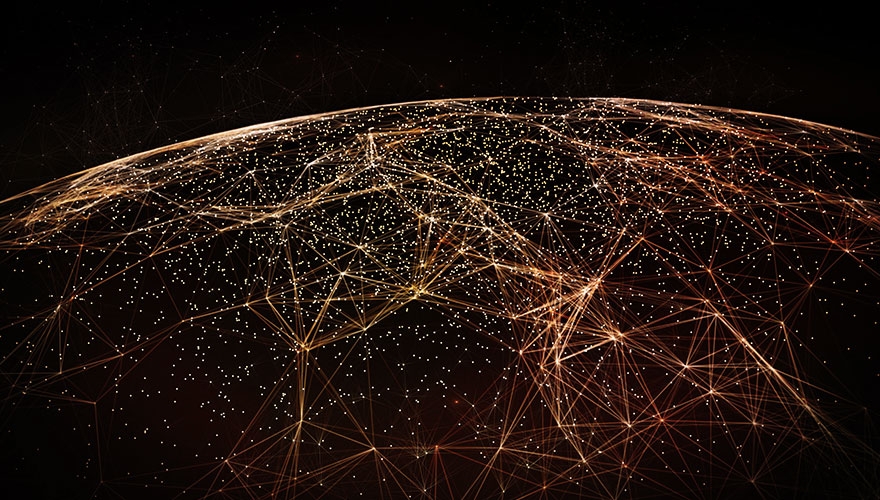 The number of active global monthly social media users has passed the three billion mark, according to a report compiled by We Are Social and Hootsuite.

There are now approximately 3.28 billion active social media users worldwide – up 121 million since April 2017 – with Facebook claiming top spot as the most active social platform.

The social media giant boasted just over 2 billion active global monthly users, with YouTube (1.5 billion) trailing in second, and WhatsApp and FB Messenger making up the top four with 1.2 billion users each.

LinkedIn was placed some way down the rankings, with 106 million active global monthly users.

Is Facebook the number one social media platform in the world?

With the Earth's population estimated at around 7.5 billion people, that means an estimated 40% of the global population is now active on social media.

Mobile users claimed the lion's share of the base, with just over 2.7 billion monthly active users.

The research reflects the rise of Facebook as an almost unrivalled titan in social media, with recent research revealing it is the number one social media platform for decision-makers seeking thought leadership content.

However, recent research from BuzzSumo suggests Facebook could be on the decline, with the social media network experiencing a 20% fall in engagement for brands and publishers during 2017.

The rapid growth of messaging apps such as WhatsApp and Facebook Messenger suggest they could be an untapped resource for B2B marketers, with both platforms recently introducing advertising and marketing capabilities into their platforms. 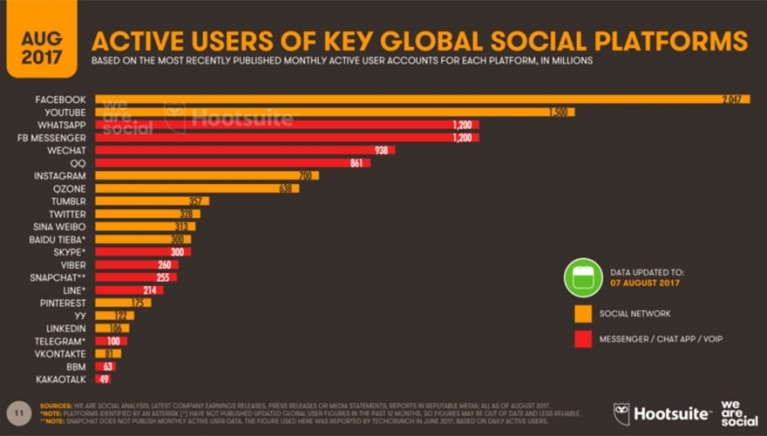 The full study can be found here.

Find out what you need to know about social selling 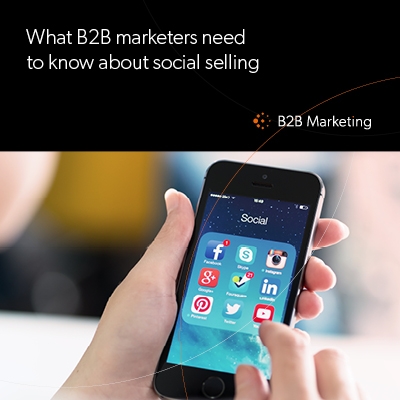