November 1, 2016
United Kingdom
Login to rate this article
0
No votes yet 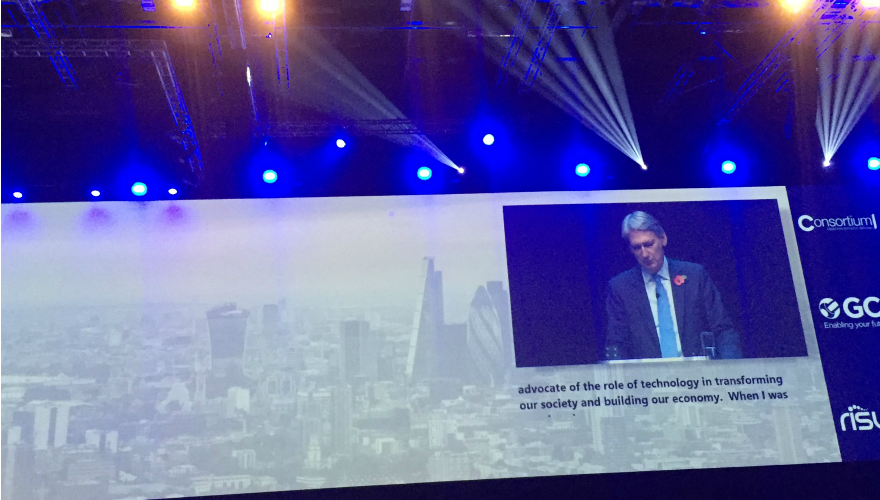 The Chancellor of the Exchequer, Philip Hammond, has unveiled plans to inject a further £1.9bn into the National Cyber Security Strategy.

The MP also warned businesses against outdated computer systems which potentially allow malicious hackers to target companies at board level, as well as customer databases.

The announcement came within a speech delivered at Microsoft’s Future Decoded conference in which Hammond outlined a “strike back” against hostile “foreign actors”.

"If we want Britain to be the best place in the world to be a tech business then it is also crucial that Britain is a safe place to be a digital business,” he added.

"Trust in the internet and the infrastructure on which it relies is fundamental to our economic future."

Despite promising government support, Hammond stressed that it's the duty of business leaders to ensure their companies are secure.

The sum – nearly double the amount invested by his predecessor George Osborne in 2011 – is set to fund the programme until 2020, and will be used to increase investments in the industry, enlarge specialist police units and help the education and training of cybersecurity experts.

Accordingly, Hammond outlined the three pillars of the government's strategy: to defend ("against cyber attacks"), deter ("those who seek to threaten security"), and develop ("increase research and improve security of smart technology").

The initiative is likely to be referenced in his Autumn statement later this month.