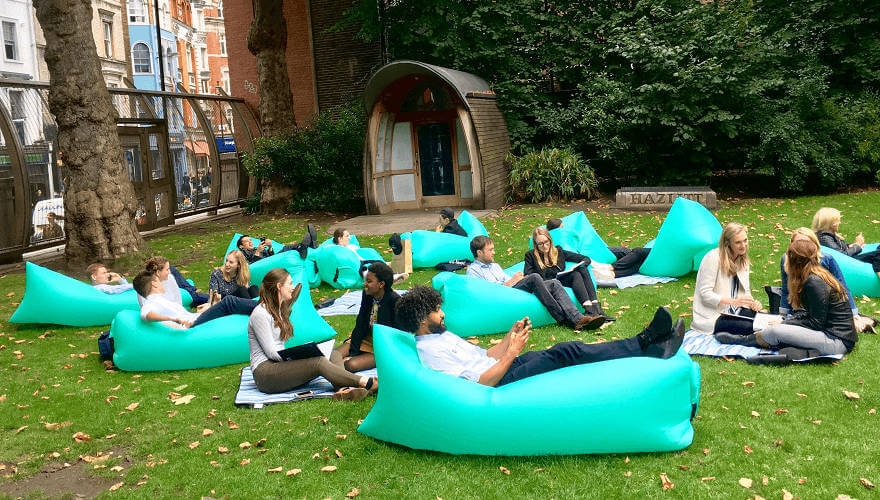 More than 200,000 British office workers from 200 different companies have worked flexibly as part of the Smarter Working Initiative – backed by Powwownow.

Back for its second year, Powwownow's flexible working campaign encourages companies to give their staff the opportunity to spend one day per week working from a location that suits them, to persuade organisations the positive impact of smarter working.

The campaign’s own research found nearly half of employers (48%) do not encourage flexible working, despite 70% of workers saying the option would make a job more attractive to them.

Additionally, over half of workers (53%) stated they would be more productive if they could spend some time working out of the office, and the campaign aimed to demonstrate how flexible working leads to improved well-being, increased productivity and faster business growth.

Is salary more important than passion for the role and career progression?

This follows recent news that revealed UK professionals are more motivated by working flexible hours, as opposed to bonus packages.

Conversely, B2B marketers still deem salary as the most important aspect of working life, beating passion for the role and career progression, according to a report by Axonn Media published earlier this year.

And the most recent B2B Marketing Salary Survey revealed that although some two-thirds of marketers are satisfied in their current role, 60% believe they're paid less than they would expect.

Jason Downes, founder of the Smarter Working Initiative, said: “Our aim was to show companies that smarter working has an incredibly positive impact on employees and employers alike.

“Understanding these business benefits is the first step towards making a change in company culture, so we’re delighted that so many businesses took part and embraced flexible working – we hope they experienced increased productivity and morale among their workforces.”

Businesses including Purplebricks, RED Driving School, MediaCom and Farfetch took part, with Timberyard, Haus and NearDesk offering free coffee and access to over 40 cafes and co-working spaces across London and the UK for the day.

We surveyed more than 200 B2B marketers to find out what sets the high-flyers apart from the rest, and the areas every marketer can work on in order to succeed. 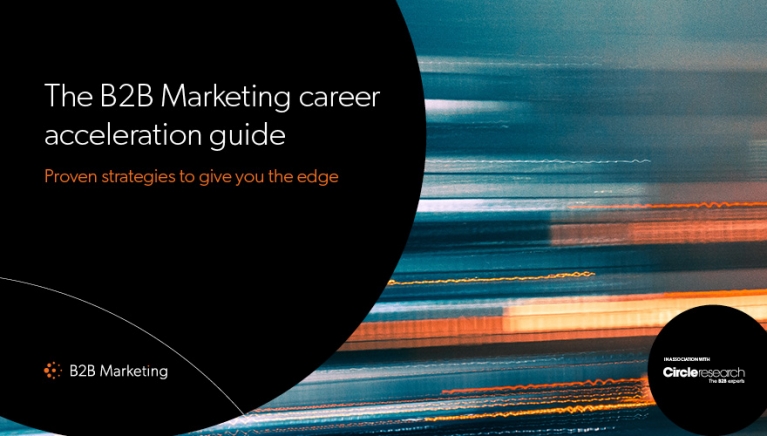