Report: Measurement and attribution a top priority for US marketers 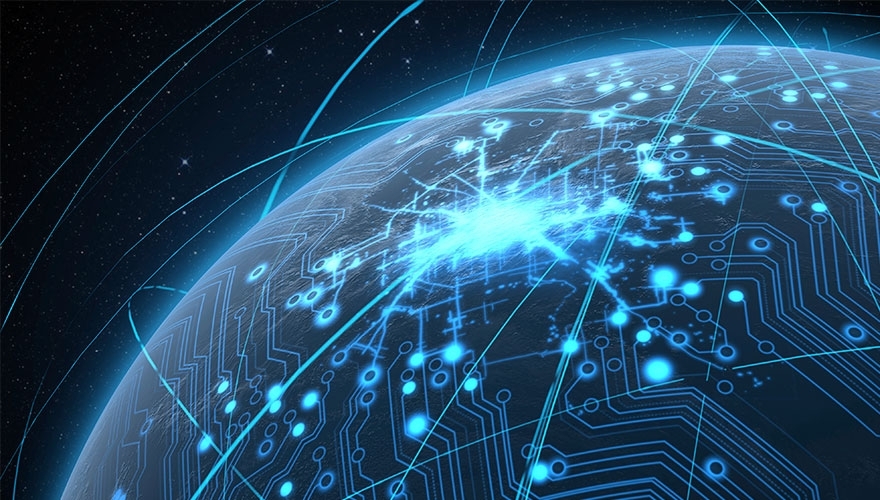 U.S. spending on data-driven marketing (DDM) grew at its fastest pace in the last five years during the first quarter of this year, according to Direct Marketing Association/Winterberry Group’s “Quarterly Business Review.” The survey said that 43.1 percent of marketers reported their DDM expenditures grew, up more than 10 percent from the previous quarter.

The report—which polled 204 respondents, including 150 marketers and 54 marketing services (including agency services) and technology providers—tracks trends in DDM expenditures, revenue, channel mix and priorities. It also found that measurement and attribution are significant priorities for marketers, with more than 81 percent of marketers saying their company is likely to focus on both in the coming year.

“That marketers are rapidly growing their investment in data-driven marketing during a period of otherwise sluggish economic growth is a tremendous endorsement of data’s impact and accountability,” said Jonathan Margulies, managing director at Winterberry Group. “It’s no surprise that they also intend to intensify their efforts at measuring and attributing the value of that investment, which will be important not just in helping optimize their spending across various marketing channels—but also in substantiating their efforts to build organization-wide processes and cultures that are fundamentally ‘data-centric.’” 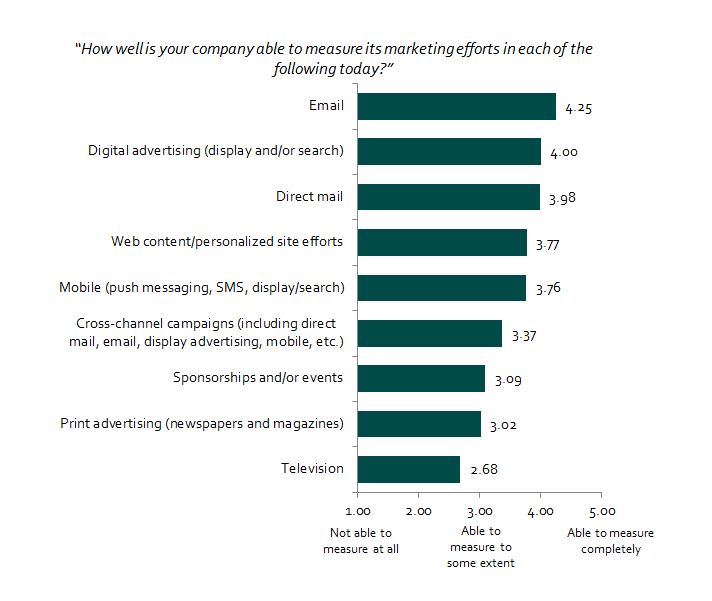 Marketers are tackling the challenge of measurement and attribution through a mix of different solutions, with 50.7 percent using a variety of proprietary/home-grown and third-party tools to support their efforts, while smaller numbers rely exclusively on either internal (20.8 percent) or third-party (26.65 percent) tools.

The report said that marketers also expressed greater interest in optimizing their use of marketing technologies—59.2 percent of respondents indicated that evaluating their current tools represents a priority (up from 50.8 percent who said so last quarter), while 56.6 percent want to evaluate new/emergent technologies in the coming months, up from 48.5 percent.

“To more profitability capitalize on today’s adtech and martech solutions, modern marketers are leveraging data to drive greater return on investment for their businesses,” said Neil O’Keefe, DMA’s senior VP of CRM and Member Engagement. “The principal approaches to advance their ROI include messages tailored in real-time and delivered with greater precision, as these successful techniques equip marketers to gain instant feedback on the success of their campaigns and save money in the process.”

The DMA said fewer than one-third of companies collect social media data, positioning this channel as “one of the greatest opportunities for growth generated by stronger measurement and attribution.”