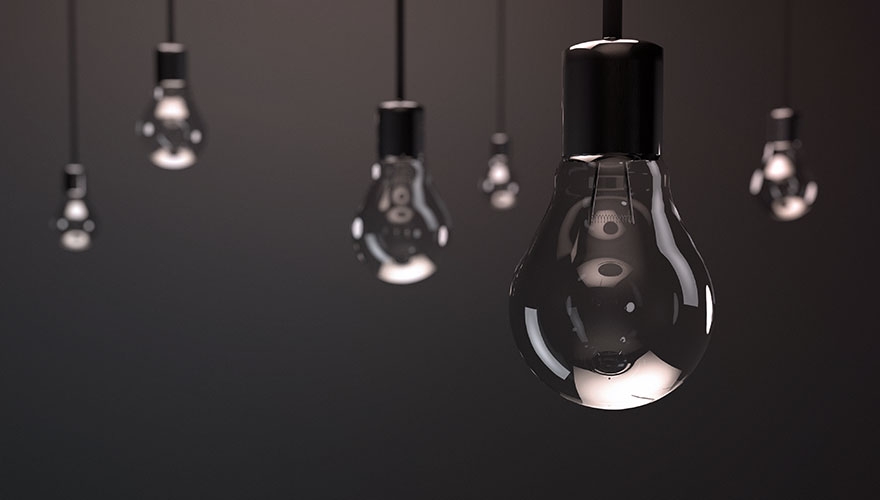 The cloud software giant blocked access to all current and former Pardot marketing automation software after the deployment of a database script inadvertently gave users the ability to see and edit all of their company’s data, regardless of permission settings.

The scripting error only affected the Pardot software, but Salesforce quickly blocked access to all of Salesforce’s software for affected organisations while they worked to resolve the faulty script.

Salesforce announced it was experiencing a “major issue with its service” but was resolving it as quickly as possible. The outage affected customers across Europe and North America, with significant problems particularly in the UK and the US’s coastal cities such as Los Angeles and San Francisco.

The outage occurred on Friday 17 May, and by the Saturday, of the same weekend, customers who were unaffected by the database script issue had their full access restored. But for those affected, only users with a System Administrator profile were restored the next day. It took the company several days to restore all permissions for affected organisations.

The following Monday, Salesforce announced automated provisioning to restore permissions has been executed on all production instances, but some users were still experiencing issues with user permissions for several days.

Frustrated users took to Twitter over the weekend to share their feelings using the hashtags #salesforcedown and #permissiongeddon, with users complaining about struggling to operate without their systems.

If you're wondering if your system is right for you, and how to maximise its efficiency, read our free guide on realising the potential of marketing automation.

1500 of B2B’s brightest come together to make sparks fly at B2B Marketing Ignite. Ignite will fire-up your inspiration, spark your connections and is the place where new things happen. 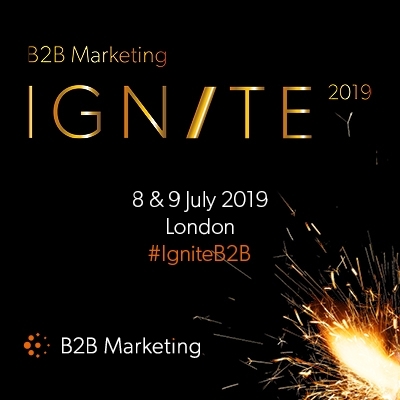