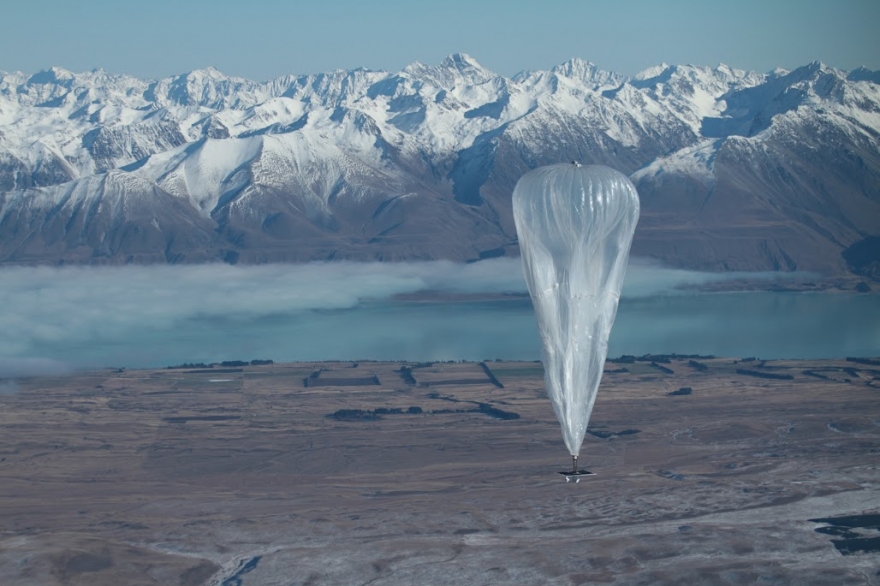 The balloons will fly around the world on stratospheric winds and aim to provide internet access to countries at the same latitude as New Zealand.

The Project Loon team will utilise wind and solar power to control the balloons, allowing them to move the devices up and down in order to catch the correct winds to travel in.

Mike Cassidy, project lead said in a blog post: “It’s very early days, but we’ve built a system that uses balloons, carried by the wind at altitudes twice as high as commercial planes, to beam Internet access to the ground at speeds similar to today’s 3G networks or faster.

"As a result, we hope balloons could become an option for connecting rural, remote, and underserved areas, and for helping with communications after natural disasters. The idea may sound a bit crazy – and that’s part of the reason we’re calling it Project Loon – but there’s solid science behind it.”

The search engine has said its ultimate goal is to bring the internet to the two-thirds of the world that do not have or simply can't afford internet access.

Want to know more? Watch the video below: