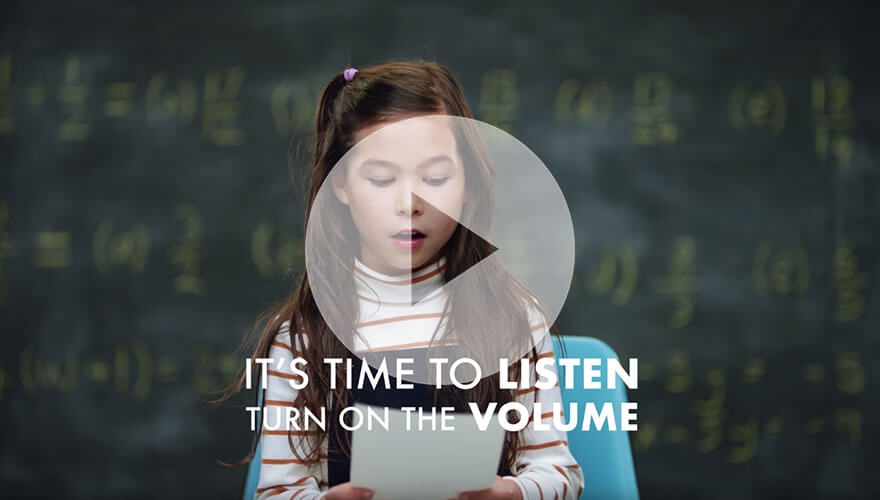 Shell has launched a 12-month social media-led campaign to redress the gender balance in the engineering and technology industries.

The oil giant is using a video-based campaign to open discussion on this ‘complex industry issue’. Using Facebook, LinkedIn, Twitter and YouTube, the company aims to improve the gender balance in engineering and technology and establish itself as an industry leader in closing the gap.

The video features a voiceover of comments aimed at women that “frame the issue of gender gap across the industry, through the lens of unconscious bias and micro-inequities". The strategy links to a commitment made at the 2016 World Economic Forum where the company’s CEO, Ben van Beurden, signed a call-to-action for the industry to attract, develop and retain female staff, and to remove barriers hindering women from progressing into leadership.

Closing the Gender Gap in Engineering & Technology I Shell #makethefuture

According to the World Economic Forum, women account for 20% of engineering graduates, but only 11% of the engineering workforce. Shell attribute this to stereotyping, such as schoolchildren believing engineering is ‘only for boys’. The company says the campaign asks what is driving the diminishment of women’s representation in engineering and how can they solve this issue.

The social media push is aimed at those engaged in engineering studies or early in their careers in the UK, the Netherlands and India, and expanding to the US and Singapore in the next phase of the project.

Graham Sparks, VP diversity and inclusion at Shell, said: “We want to help change the narrative in this area to ensure a sustainable, gender-balanced talent pool for the future. This is good for our business, good for our people and is also the right thing to do.”

A year ago General Electric (GE) launched a video campaign promising to place 20,000 women in technical roles by 2020.

The single most influential and inspiring tech event of its kind in the UK: this one-day event includes sessions by leaders, innovators, change-makers and growth hackers from some of the most innovative and admired tech brands on the planet. 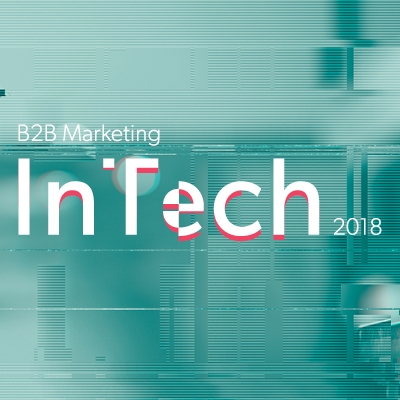