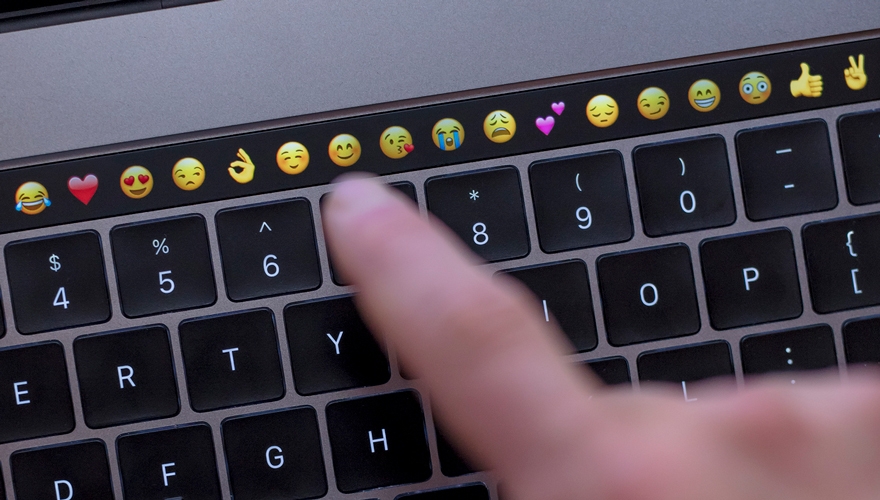 Marketing messages are more likely to resonate with audiences if particular emojis are used, according to research.

The analysis - conducted by Hubspot - identified the most engaging emojis out of the 2,666 possible by studying more than 19.6 million of its own posts from LinkedIn, Facebook, Google Plus, Instagram and Twitter.

This follows an earlier A/B experiment as part of an academic study by James Ivory and Sriram Kalyanaraman that found respondents who were sent marketing messages containing emojis were more likely to remember them than those that didn’t. It was also found emoji users were perceived as friendlier and more competent by the audience.

Right-hand point, pointing down and winking face were the most popular emojis used, while a girl with her hands in the air, cherry and fish were actually the most likely to increase engagement.

The emojis that were most likely to encourage click-through weren't the classic face emoticons, but octopus, horse and jeans proving the most to be the eye-catching.