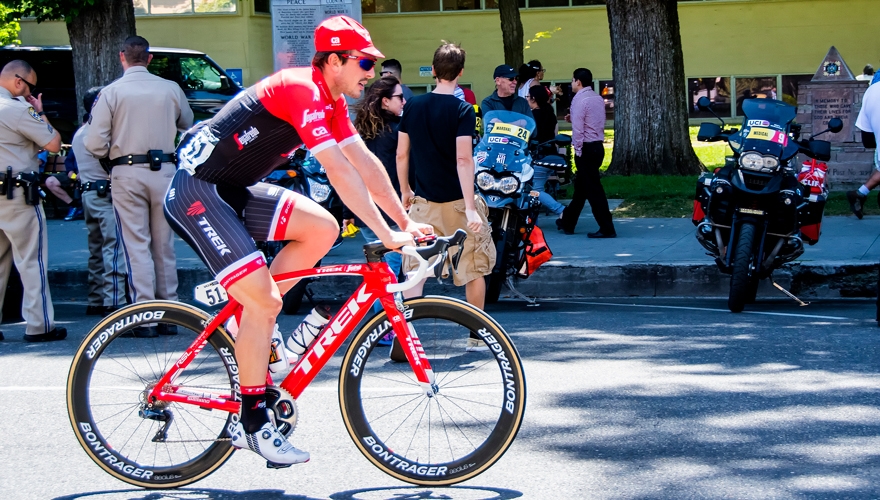 The partnership, which will start on 1 January 2019, will also see the tech firm provide data analysis for the team “from factory floor to finish line”. The sponsorship covers both the male and female teams.

Trek-Segafredo compete at the highest level of men’s professional cycling – the UCI World Tour, which means they race at the three major grand tours – the Giro d’Italia, Tour de France and Vuelta a España. The women’s team compete in the equivalent UCI Women’s World Tour. Jerseys, bikes and team vehicles will all carry Splunk branding.

Doug Merritt, president and CEO at Splunk, said: “Being a lifelong cyclist myself, I’m excited for Splunk to partner with Trek-Segafredo to help them turn data into a strategic advantage for the team. Innovation is at the heart of Splunk and Trek DNA, which is why this partnership is such a great fit for us. We are thrilled to support the Trek team and build upon the global journey they’ve embarked on by making things happen with data.”

The partnership is similar to that signed by Dimension Data with rival team Qhubeka in 2015.

Making the most of your event sponsorship

Download your copy now for practical, tangible advice that will both wow delegates at events, boost engagement – and deliver maximum return on your investment.

I want to maximise my event investment 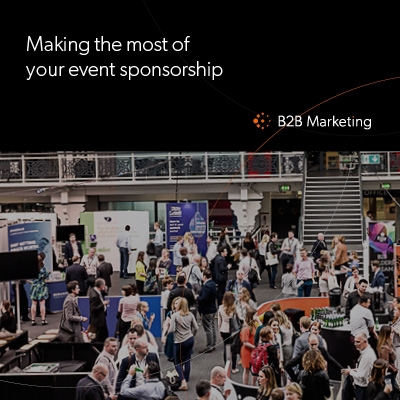