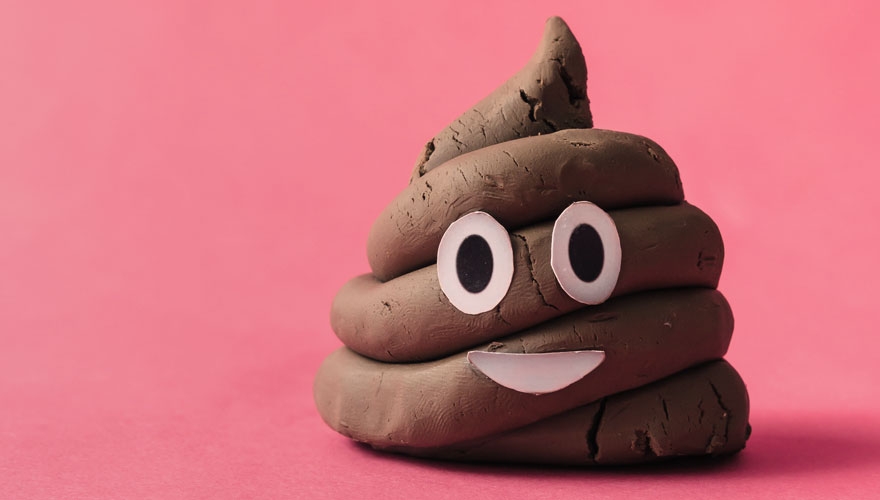 Using emojis in email subject lines could increase read rates and the chances of messages reaching your target’s inbox, according to Return Path.

The email optimisation service provider said testing it had carried out found emails with emojis in the subject line tended to outperform text-only subject lines in terms of read rate and inbox placement rate – a measure of emails reaching inboxes.

But not all emojis had a positive impact on engagement rates. The ‘heart eyes’ emoji saw lower read rates for Valentine’s messages, as did use of the sun emoji in summer promotions.

Tom Sather, senior director of research at Return Path, said: “Emojis definitely stand out in a crowded inbox, and grabbing the reader’s attention is an important element of email engagement. There aren’t a lot of email marketers using them today, so there’s a novelty factor involved.”

But there is a sharp drop off in engagement from users if they are used repeatedly, Return Path warned.

“What works one time may not work every time. My advice to an email marketer who wants to try using emojis is to use our findings as a starting point for testing their own campaigns," Sather added. “There’s no magic formula to using emojis, or any other aspect of an email campaign.”

Interestingly, across general campaigns, use of the poop emoji saw read rates 10% higher than their text-only equivalent, the highest of any emoji by some distance.

Email platforms that support emojis can be hard to come by, so do you have one you would recommend to a colleague? Please comment below with your recommendation because sharing is caring!

Want to learn more about ways to advance your marketing career and your team’s success? Check out the advancement stream at this summer's Ignite 2018, the biggest, boldest and most inspiring event ever staged in B2B. 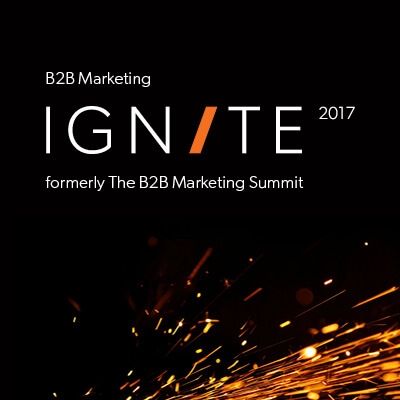