Tumblr struggling to grow user base 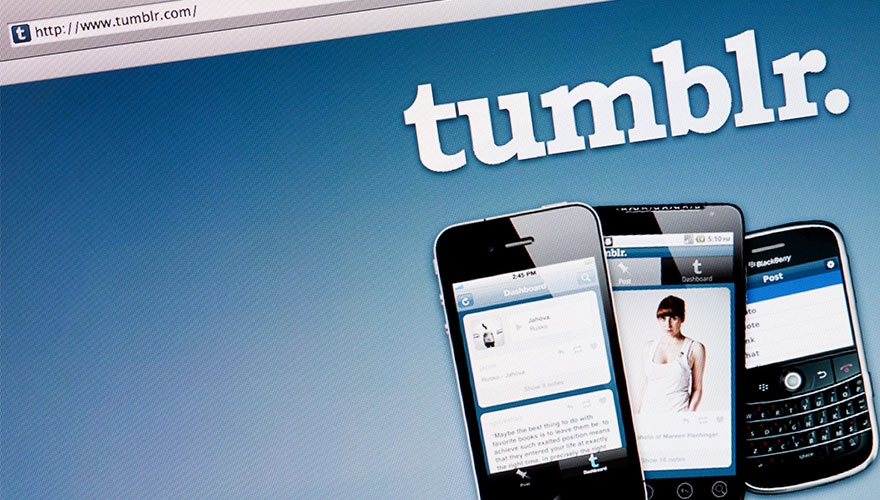 Tumblr will continue to fall behind its social network competitors in the coming years, according to a forecast from eMarketer.

In terms of its overall user base, Tumblr currently boasts 23.2 million users across the US, and will have 29.4 million by 2020.

eMarketer predicts 2016 will be the last year Tumblr grows its overall user base by double digits, signalling its user growth is beginning to stagnate.

A middle ground between Twitter and a company blog, Tumblr is by no means a channel purely limited to B2C, with B2B marketers seeing the potential in its creative focus and intuitive user-experience.

But as its growth plateaus, B2B marketers may begin to question is usefulness as a social resource.

Does your B2B brand use Tumblr? If so, how much success have you experienced? Let us know in the comments below.