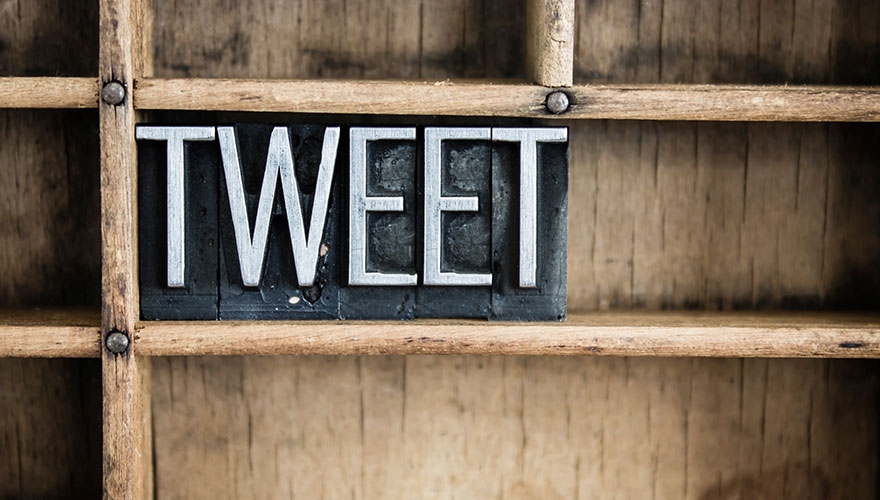 Twitter’s user growth has seemingly come to a standstill, which has in turn directly affected its growth projection, according to forecasts from eMarketer.

The market research company has lowered its growth projections for Twitter’s ad revenues in 2016.

The social networking site is now predicted to generate $2.61 billion this year, reduced from the $2.95 billion forecast made in Q3 2015.

Twitter has introduced a number of new initiatives in recent months in an effort to boost user growth, including its Moments and First View features.