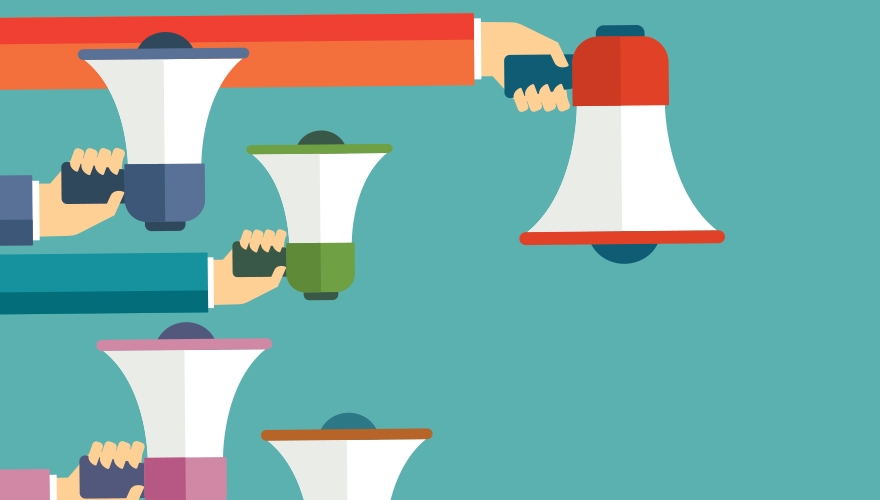 Close to two-thirds of leading organisations have no defined tone of voice, and the majority haven’t even considered developing one, according to a new study by Illuma on behalf of The Writer.

Among those without a clear tone of voice, 71 per cent had never considered developing one, while over half (58 per cent) considered it ‘much less important’ than their brand’s visual identity.

However, respondents who said their organisation did have a tone of voice claimed it has a significant impact on their brand.

Ninety per cent said they use it in most or all parts of their business, while 60 per cent value it as much or more than their visual identity.

Furthermore, 80 per cent believe it will be as important or become more important to their company in the next few years.

Neil Taylor, creative partner at The Writer, commented: “Our research, and our experience, show that senior people usually really get behind a decent tone of voice, and that it pays for itself many times over. We’ve seen the likes of BT get a 10:1 ROI on tone of voice, and businesses improve response rates to crucial comms by 800 per cent. But most UK businesses don’t know what they’re missing.”