October 31, 2016
United Kingdom
Login to rate this article
0
No votes yet 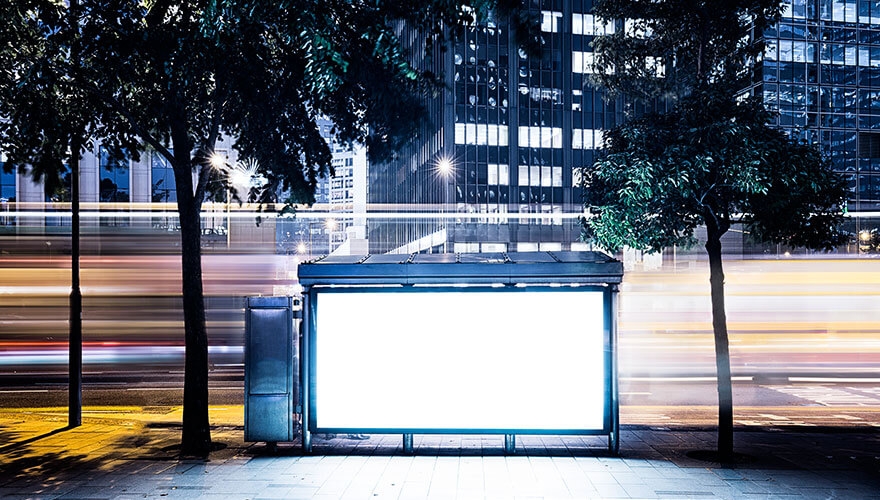 The UK advertising market experienced significant growth in the first six months of 2016, according to the latest Association/Warc expenditure report.

Having risen by 5.2% to hit the £10bn mark for the first time, the figures will be welcomed by British businesses in the wake of post-Brexit uncertainty.

As a sector typically prone to cut-backs in times of austerity, the future for advertising looks surprisingly positive: next year’s forecast has been downgraded just half a point.

A likely driver of this growth is the widespread adoption of data-driven advertising campaigns.

Due to the development of new tools and technologies that increase the measurability of campaigns, one of the greatest areas of growth is out-of-home advertising, which has risen 26.% in the last two years.

John Kehoe, MD of Media Agency Group, commented on the findings: “The continued growth of online and mobile has helped to give the industry a huge boost thanks to investment in new digital solutions.

“Crucially for us, out-of-home is also being redefined as a format through exciting new technologies and innovation, and is consistently a platform that brands are turning to when seeking campaigns that deliver real results.”