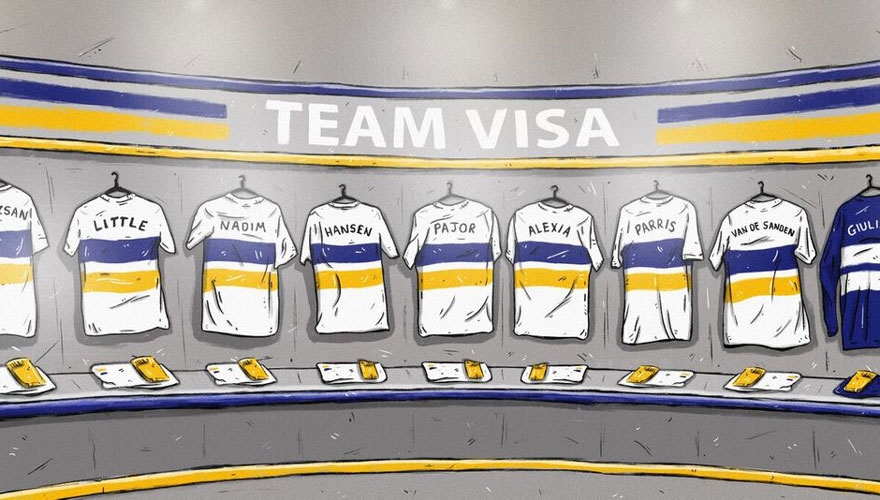 Visa has pledged to spend as much on marketing women’s football as it did on the Men’s Fifa World Cup in Russia last year.

The company would not confirm the specific figure on how much the investment would amount to.

The payments company made the commitment as it selected 13 European footballers – including the England players Lucy Bronze and Nikita Parris and Scotland’s Kim Little – to act as brand ambassadors for the business as ‘Team Visa’. The company said those selected “embody our core values of acceptance, inclusion and innovation”.

Ballon d’Or nominee Lucy Bronze said: “I'm delighted to be part of Team Visa, working together to promote acceptance of women’s football across the world. I know the power of what can be achieved as a team, on and off the pitch, and look forward to accelerating the growth of the game over the next few years.“

Last night England won the SheBelieves Cup four-team tournament in the US for the first time, defeating Japan 3-0, as part of their preparations for this summer’s World Cup, which begins in France on 7 June.

In this one-day Brand Management training course you will learn the key skills needed to define and build a strong B2B brand. 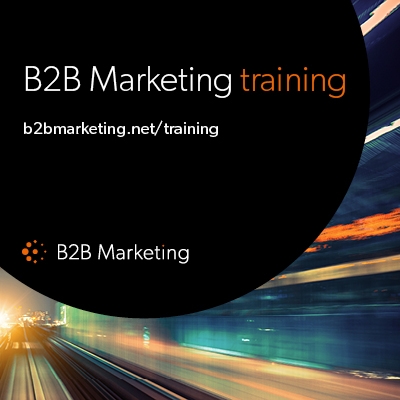