August 19, 2016
United States
Login to rate this article
0
No votes yet
By: Richard Murphy
BPA Worldwide 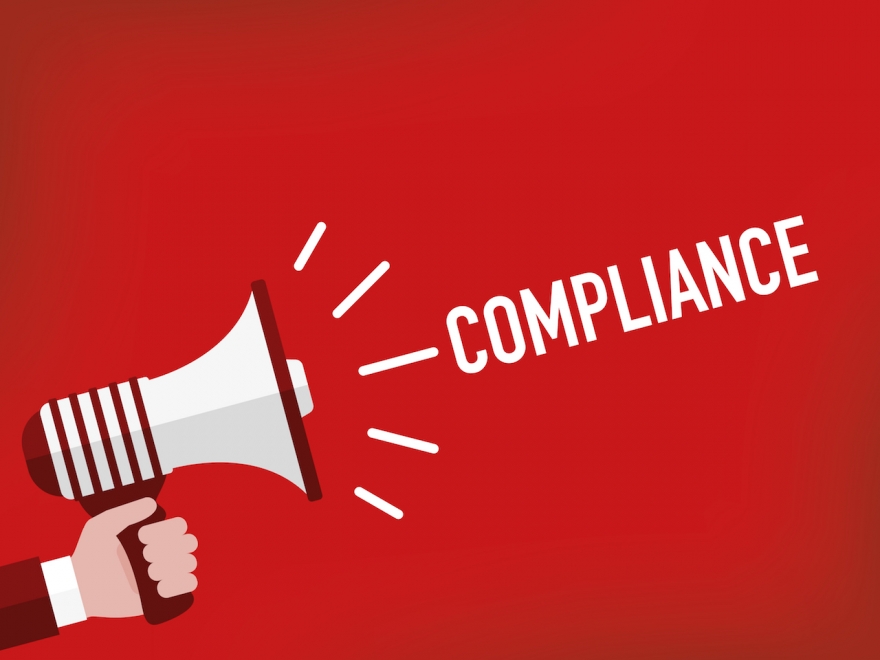 BPA Worldwide's Richard Murphy advises us to learn about the rules that govern this popular ad format – fast.

Native advertising is hot and getting hotter. A recent study from IHS and Facebook indicates that in-app native ad revenue will hit $53.4 billion by 2020 — and that’s not even including on-site placements.

Branded content allows companies to get in front of massive audiences while leveraging the credibility of prominent media outlets. Marquee publications such as The New York Times, The Wall Street Journal, and The Atlantic all offer sponsored content opportunities, which can be huge boons to companies looking to expand their reach. But the Federal Trade Commission recently issued new guidelines with harsh penalties for businesses that mislead readers with deceptive ads.

The FTC now requires brands to distinguish commercial pieces from editorial features through distinctive packaging and disclosures. The new rules classify undisclosed native ads as misleading, even if those messages contain truthful information. Violating the laws could lead to fines, legal expenses and a damaged reputation. While there have been no fines levied for deceptive native advertising yet, the FTC has a history of heavy-handed penalties. The organization recently announced a $100 million settlement for LifeLock’s deceptive advertising — the largest monetary award obtained by the commission.

Despite the high stakes, most B2B brands are woefully out of compliance with the FTC’s expectations. One report by IZEA and Halverson Group indicated that only 8% of B2B marketers understood the sponsored content guidelines. Roughly 70% of websites wouldn’t pass muster if the FTC audited existing native ads today. Considering that a majority of B2B companies intend to increase brand content efforts over the next year, it’s time for marketers to brush up on their obligations.

B2B marketers often lag behind their B2C peers when it comes to digital advertising. But when it comes to native ads, that might be a good thing. As the saying goes, the early bird gets the worm, but the second mouse gets the cheese. B2B marketers can learn from the missteps of their consumer-focused comrades, who tend to have more customers, products and services — as well as a much bigger scale — for testing their efforts.

Early adopters of digital native advertising made such a mess of things that the FTC was compelled to issue its Enforcement Policy Statement on Deceptively Formatted Advertisements. The policy addresses ads that appear to be news stories or otherwise misrepresent the nature of their content. These include written narratives, videos, infographics and photos. Native ads often appear in a regular stream of editorial content, and most consumers are unaware that some of the links they’re seeing are from commercial brands.

According to a survey by the Association of National Advertisers, 75% of marketers believe ethical advertising is essential and say that publishers and advertisers should disclose ad partnerships. But they also want native ads to be “contextually relevant” and look similar to editorial content. How do you strike the right balance?

The key to successful native advertising is transparency: Ads should look like ads. Marketers who are unsure whether their branded content is distinctive enough can use the following guidelines to keep their content above board:

Use clear, unambiguous language in your ad copy. The tone should be appropriate for the publication’s audience without disguising the ad as an editorial piece. If the commercial angle is obvious enough, you may not need to include a disclaimer. But if the ad seems similar to the publication’s standard content, disclose the information in fonts and colors that are easy to read.

Write disclosures in a style similar to what appears in the ad. The connection should be apparent to audiences so there’s no mistaking what the content is and who published it. Don’t bury disclosure lines; be upfront with readers. Make the article so compelling that they continue to engage even after realizing it’s an ad.

A number of prominent media outlets offer sponsored content partnerships, and transparency has only benefited both parties. Forbes’ BrandVoice and BuzzFeed’s brand publisher platforms clearly denote sponsored content as such, but the branded pieces keep audiences engaged. Readers stick with the native ads because the content is funny and informative in the same way BuzzFeed’s and Forbes’ standard editorial content are.

Just because video is a different medium doesn’t mean there are different rules. Include disclaimers in your videos, and leave those disclaimers on the screen long enough to be noticed, read and understood. When in doubt, always err on the side of more transparency. Video is the brightest star in the digital advertising universe. According to Cisco, IP video traffic made up 70% of all consumer internet traffic in 2015, which will increase to 82% over the next four years. The stakes are high, so it’s important to get it right.

The FTC guidelines may seem like headache-inducing burdens. In reality, the rules will benefit marketers, publishers and consumers. These standards will create greater transparency and trust between brands and audiences, leading to better relationships and more ethical campaigns.

Richard Murphy is a senior vice president at BPA Worldwide, a not-for-profit assurance services provider that performs third-party media audits to verify audience data used in the buying and selling of advertising. Richard is a Certified Public Accountant and a Certified Information Systems Auditor; he leads the organization's BPA Media and iCompli Technology Assurance divisions.