How SEO is different for B2B companies

May 3, 2017
United States
Login to rate this article
0
No votes yet 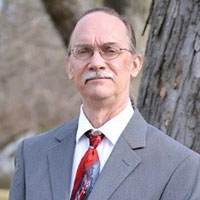 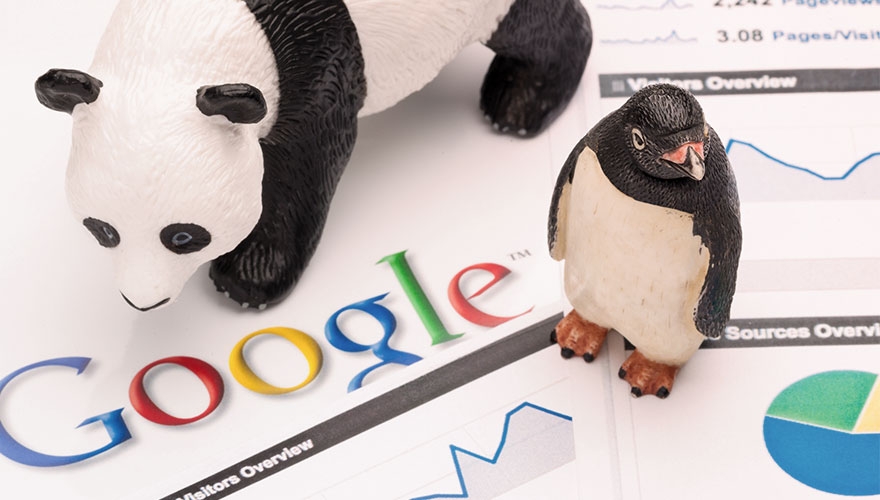 B2B companies often approach marketing through traditional means, such as channel partnerships, a direct sales force, and word of mouth, often taking the position that search engine optimization (SEO) is less relevant in a B2B environment. The relevance of SEO is telling however, given that 61% of all B2B decision-makers start their process with a web search, and 71% won’t have a conversation with a salesperson until they've undertaken their own research.

SEO often involves mechanical and automated tactics that include posting generic comments in forums and article threads, manufacturing large volumes of thinly written articles which contain backlinks, and posting on websites that exist exclusively for the search engine rather than real people. These tactics, especially with the latest release of the Google algorithm, are already going out of date for all types of companies, but the failure of these tactics is especially evident in B2B environments in which prospects are using search to inform their decision-making processes.

The pure goal of SEO, according to most SEO consultants, is to increase position in the Google SERP (search engine results page) and to drive traffic. That definition, however, is superficial and doesn't capture the true value of SEO. In using this functional definition, the primary focus is often on numbers rather than thought leadership and quality. Using this quick-and-dirty strategy, SEO practitioners may employ content marketing as a tactic, and create articles for which the backlink is the main deliverable, and the article itself is just a wrapper.

This may work if you’re selling a cheap commodity item or hawking a get-rich-quick scheme, but if you’re trying to capture hearts and minds and dominate the conversation, that numbers-driven approach simply does not work.

In most B2B environments, search strategy must accomplish two goals: to drive organic traffic, and to support other sales channels by incorporating meaningful content and thought leadership that can be found in the prospect’s due diligence phase. Most superficial SEO strategies ignore that second imperative.

For example, if a prospect has a conversation with a channel partner or sales staff, and subsequently does a web search, what happens when they find typical SEO spam, meaningless forum comments, and articles which have been cut, pasted, and lightly rewritten from a Wikipedia page? Seeing no meaningful thought leadership, the prospect will move on to the next candidate. Furthermore, the poor quality of writing will result in lasting damage to the brand.

On the other hand, if the prospect sees you've published an article under your byline in a media outlet that is relevant to your industry, which offers a unique point of view or valuable information, they'll see you as a thought leader.

The problem is that most SEO practitioners are unable to create thought leadership articles, they focus only on volume. Content marketing as an SEO tactic for B2B companies must then be led by someone who understands your particular industry, or at least someone who takes the time to work directly with you to gather relevant information and come up with a thesis that will be meaningful to your prospects. Increasingly, this is not a job for SEO contractors, rather, it is a job for journalists. A new type of journalism known as 'Brand Journalism' – has emerged to address this pressing need.

“Modern SEO tactics are also being supplemented with an organic review strategy,” said Jeev Trika, CEO of CrowdReviews.com. “Like brand journalism, product review strategies must be rooted in meaningful content. Corporate decision-makers are increasingly relying on product reviews and comments from their peers, and any SEO strategy must incorporate a means to encourage organic reviews. It’s no longer just about the numbers, it’s about providing useful and relevant information that supports the decision-making process.”

Trika said that older review tactics often included paid reviews, often generated by services which packed review sites with five-star reviews but which said nothing meaningful about the product itself. “Business consumers have long since realized that a five-star review that says nothing more than ‘Great service!’ is meaningless and probably fake. B2B companies rounding out their SEO strategies with a review component will have the greatest success when they encourage reviews from real customers. Moreover, the strategy needs to incorporate constant monitoring of each review site, and taking the time to personally respond to each mention. Not only is that good SEO, it’s just good customer service.”

Rather than focusing on SEO as a means of generating a large number of backlinks, the most appropriate approach for B2B companies in light of Google’s most recent update is to instead focus on what prospects really want to read. As a result, while backlinks will always remain important as part of SEO, the main focus of SEO strategies going forward will be to develop thought leadership and tools used to support the decision-making process.